It’s one thing to turn to the runways for wedding dress inspiration, but for the cake? That’s not out of the question for cake designer Lori Hutchinson of The Caketress, who is known for her haute couture cake designs. Hutchinson took inspiration from catwalks like Chanel, Oscar de la Renta and Valentino to whip up breathtaking cakes that are almost too beautiful to imagine cutting into the first slice.

View some of the cakes from Hutchinson’s “Runway Inspired 2015” collection below. 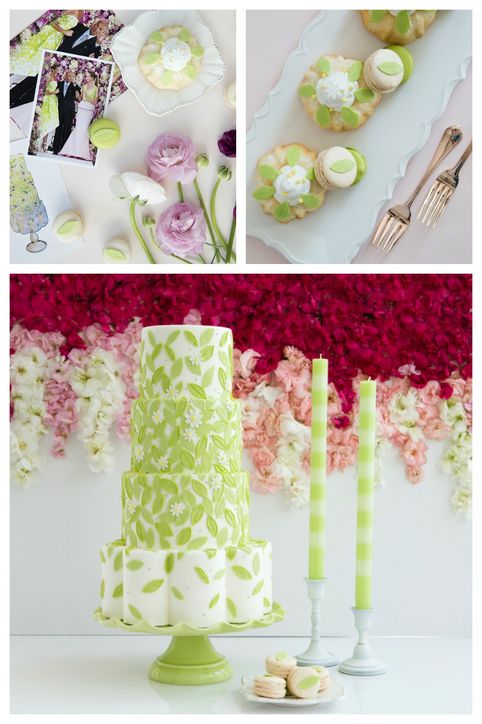 Chanel
The cake for Chanel was inspirited by a floral beaded dress from the designer. On her blog, Hutchinson said she had to “hand make hundreds of matching beads and tiny flowers to create this look and for a pairing dessert I had fun with making a couture croissant with cigarettes. (the cliche classic  french breakfast).” 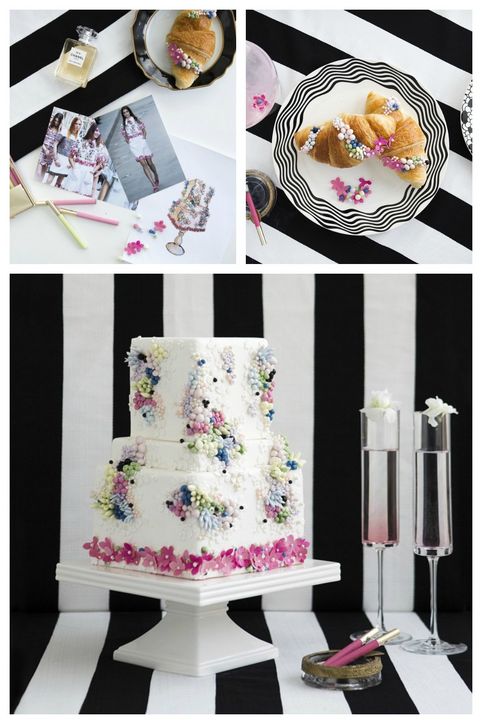 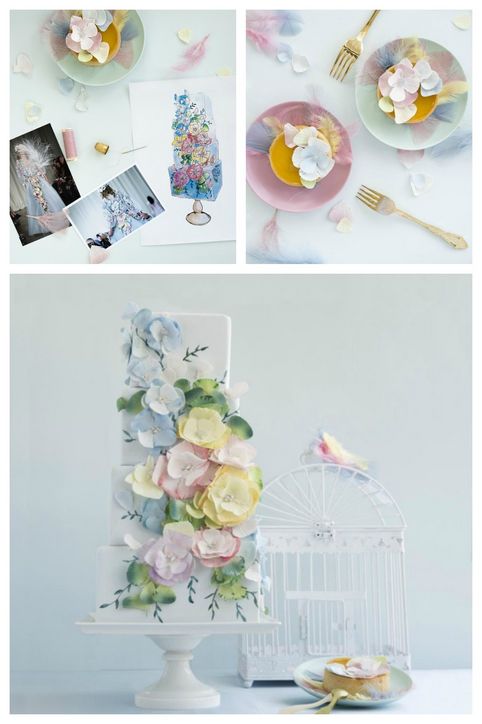 Valentino
Hutchinson said that she was inspired by Valentino’s pastel Rockstud accessories line, loving “the soft colour palette paired with a little studded edge so I created a five tier cake paired with macarons.” 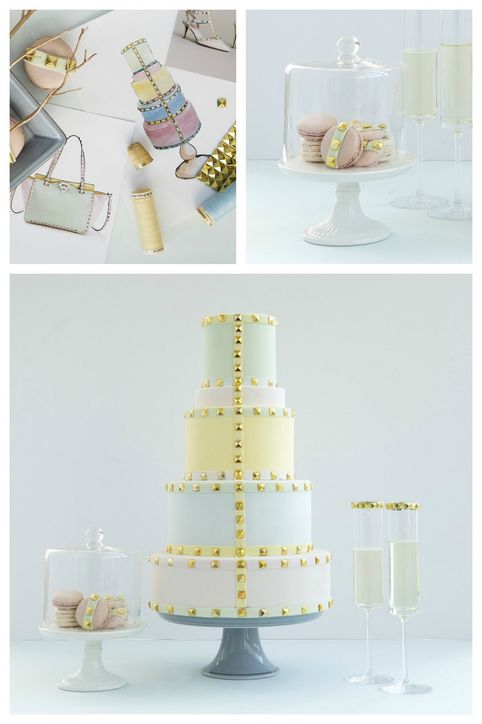 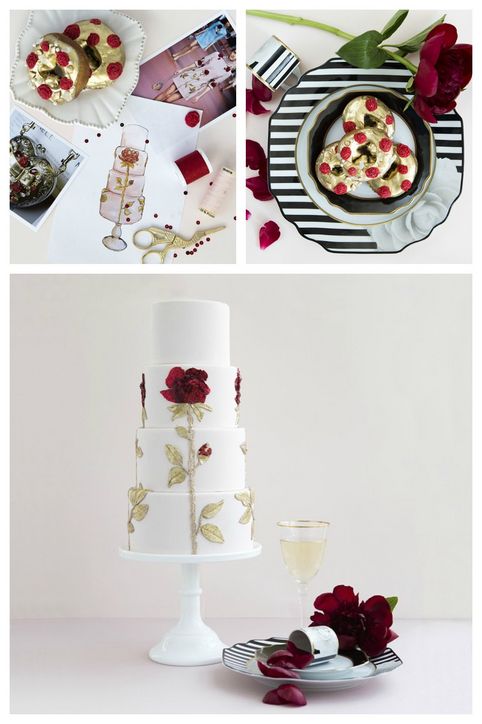 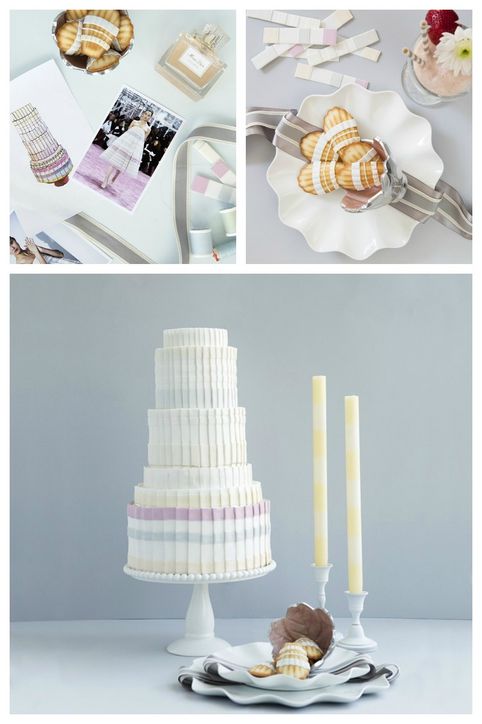