Calling all teen designers! A tween spinoff of the reality show Project Runway is set to debut this fall. 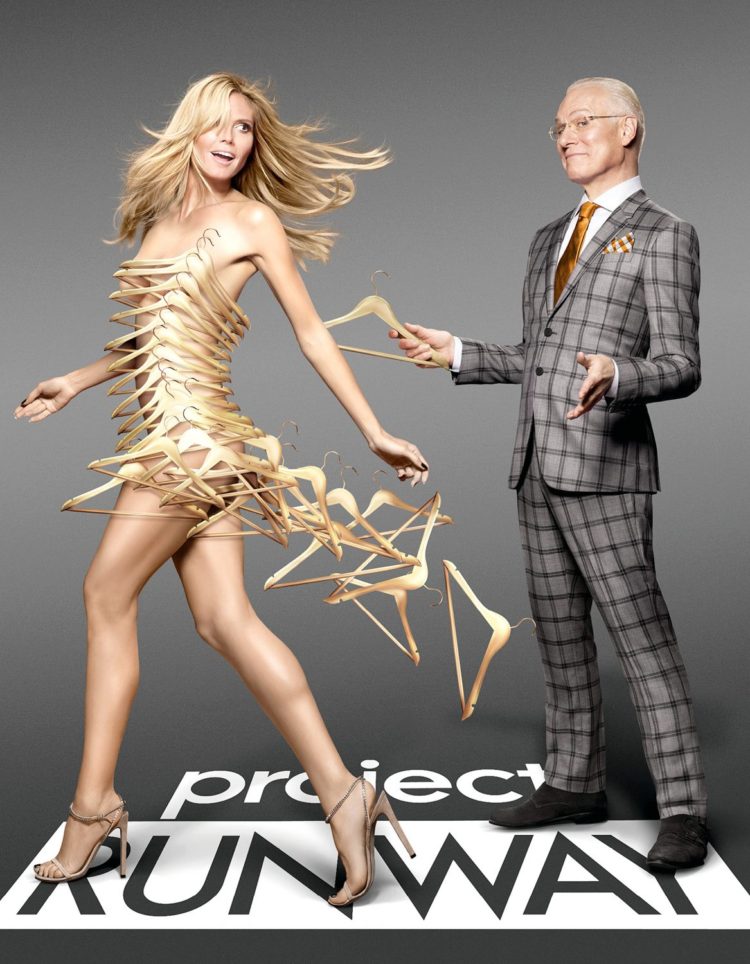 Aptly named Project Runway Junior, the show will feature a select number of hopeful teenage designers between the ages of 14 and 17, as they compete against each other designing clothes to win a grand prize.

Project Runway host and judge Heidi Klum was allegedly inspired by her own young children and suggested the idea for the show to Lifetime, which has been airing the reality show since 2004.

Project Runway Junior will be co-hosted by Tim Gunn and supermodel Hannah Davis. Christian Siriano, winner of Project Runway season 4, and Aya Kanai, executive fashion editor of both Cosmopolitan and Seventeen magazine, will also serve as judges on the show.

Though an official airdate has yet to be set, Project Runway returns for its 14th season on August 6.