On Monday, Mr. de la Renta died at 82 from complications with cancer at his Connecticut home.

For one who began his career in 1950s Spain, Mr. de la Renta went on to study under the hand of Cristobal Balenciaga and worked as a designer at Castillo-Lanvin in Paris before honing great success in New York City, where he earned his place among the greatest American fashion designers.

In honor of his career and passing, here are some of Oscar de la Renta’s best moments captured in pictures: 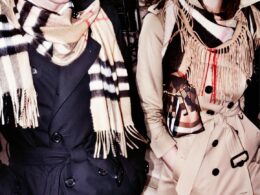 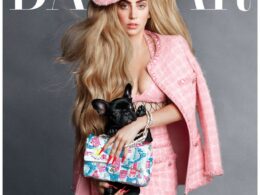 High-profile celebs such as Lady Gaga, Linda Evangelista and Penelope Cruz grace the many covers of Harper’s Bazaar’s…
byChristina Silvestri 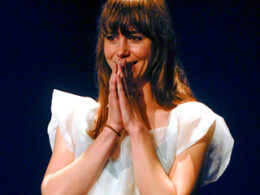 And The Winner Is…. 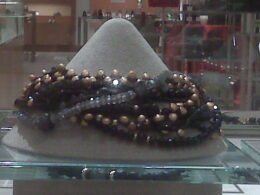