I still feel like I am recuperating from my time at New York fashion week and now we are on to London. Personally, I have no idea how the likes of superstar editors such as Anna Dello Russo , or those sixties shows a week models do it. The Jet lag alone would be a factor for me… perhaps if I had a personal assistant, a driver and such it would be a different story.

To start it would be remiss if I didn’t mention the spectacular show by Phillip Treacy. Treacy is of course the world famous Milliner who has created some of the most substantial works of art in the fashion business, but these pieces just happen to be worn on your head.
One of the most amazing things about Treacy’s show was the wardrobe donned by models including Joan Smalls, Alek Wek and other dark skinned beauties. The entire collection of clothing was provided by the estate of Michael Jackson. The outfits were all worn by Michael either while on tour or in his music videos. Amazing!

The theme of the show was Africa becoming rich and they just all happen to wear Michael Jackson’s clothing… to the fashion crowd the show was somewhat emotional given the dedication to Jackson, Isabella Blow and Alexander McQueen all of whom were friends of Treacy’s.
Lady Gaga kicked off the show in a fuchsia sheath owned by Blow. Certainly McQueen would have been proud of the incredible creations that his friend Phillip created for his debut at London Fashion Week.

How does one even describe the collection? There were creations in gold, cream and black and white that wrapped around and enveloped the head and shoulders like a giant flower. There were fascinators that swirled to a vertical point, those that swirled to a horizontal point and some that swirled in so many directions that it baffled the eye. There were pieces that looked like Egyptian and African artifacts some so weighty looking that I can’t believe that a slithe and willowy model would even be able to muster the neck support to carry them, let alone glide down the runway looking so incredibly poised. Perhaps other than the missing physical attributes this explains why I am not a model.
All in all the creativity and craftsmanship of these pieces leave one practically speechless. To view more of this amazing collection wwd.com 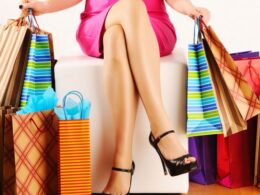 Every Labor Day Fashion Sale You Need to Know 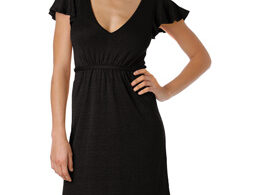 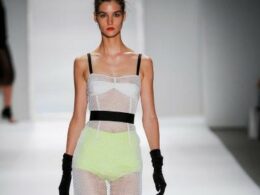 Watching the pretty pieces, pretty models, and pretty people in the front row is only half the fun…
bydiane 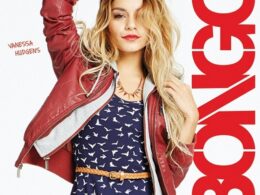