Designer Olivier Rousteing tapped these three of “The Big Six” models – that’s Naomi Campbell, Cindy Crawford and Claudia Schiffer, if they most be fully named – to front Balmain’s spring 2016 campaign. 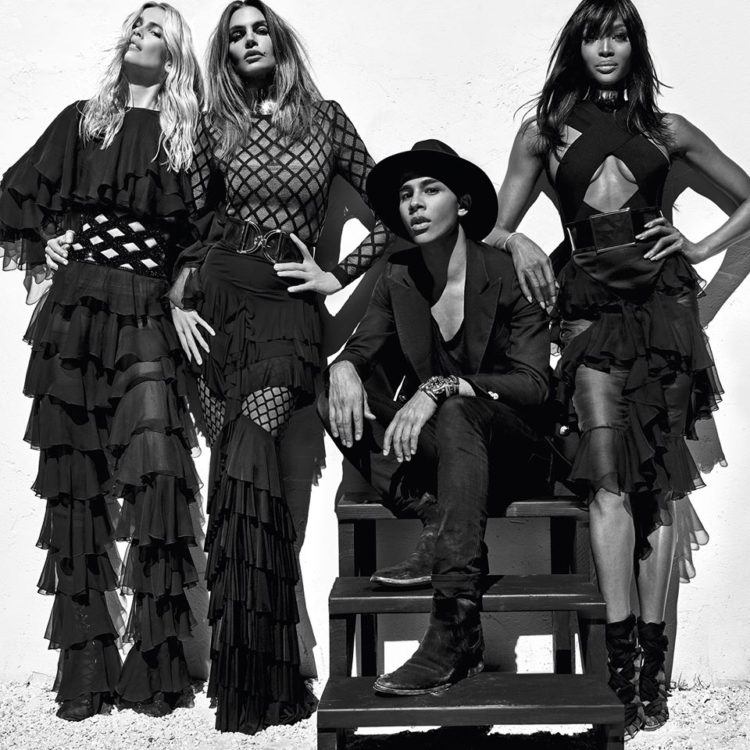 Shot by none other than Steven Klein, the models are photographed in black and white, straightforward poses that highlight the women in the clothes, front and center.

The 30-year-old designer spoke of the models that inspired his interest in fashion during his adolescence on Facebook:

“When I was a schoolboy in Bordeaux, it was their editorials that first made clear to me the amazing transformative power of fashion. Still today, many years on, their iconic images are often found amongst the jumble on mood boards in my (and almost every other designers’) atelier. To say that working with them was a dream come true is no exaggeration.

Watching Cindy, Claudia, Naomi and Steven instinctively work together, I was struck by the displays of confidence, professionalism and grace in front of me. There was never any doubt that the final images would be anything but perfect. Looking at them now, I like to think that perhaps someday these shots might also form part of some future designer’s mood board.” 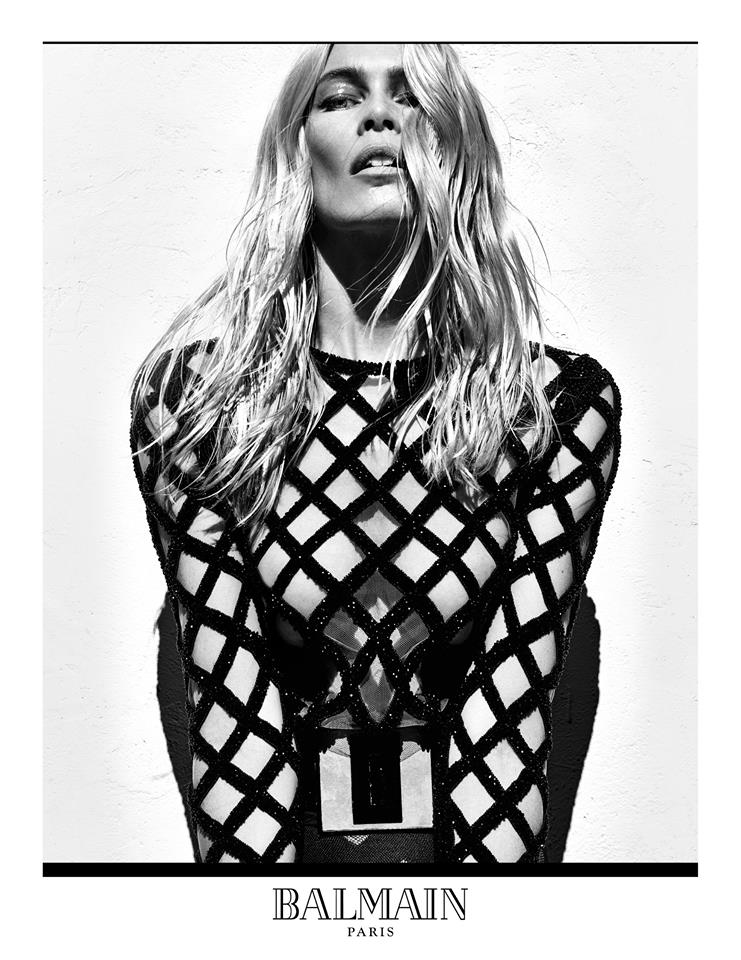 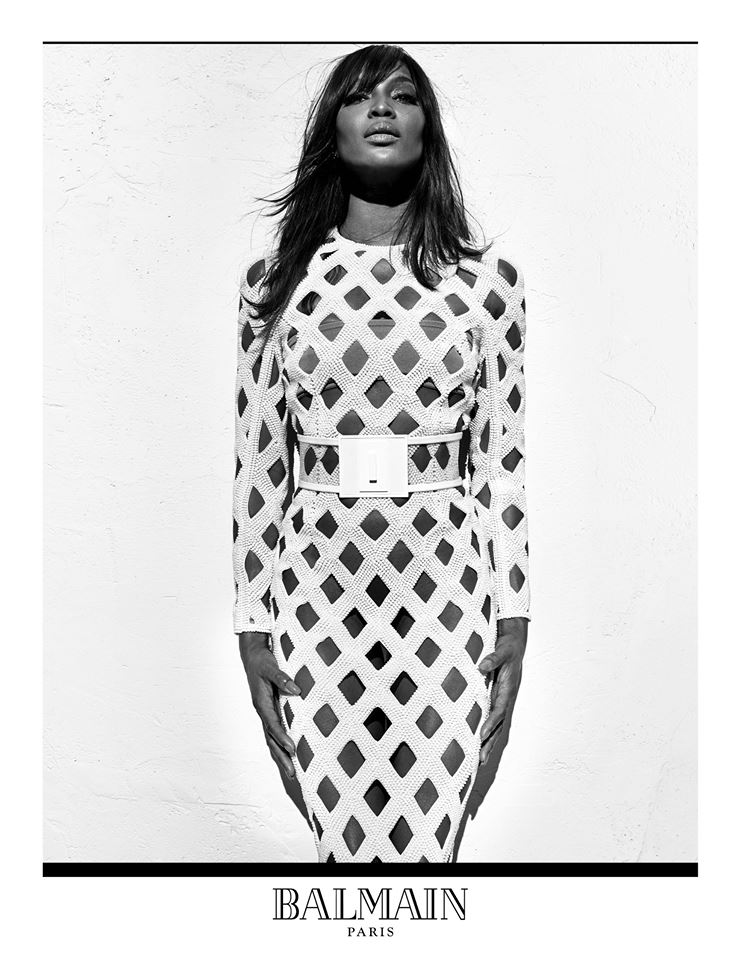 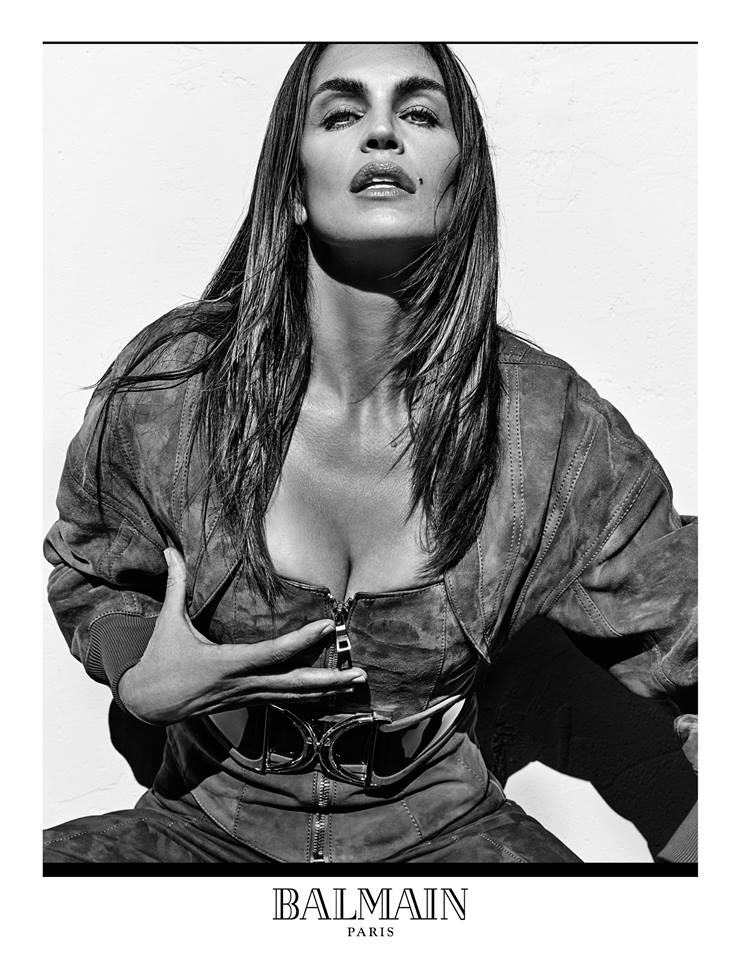