We just love when fashion is celebrated as more than just mere frivolity, even more so when it is celebrated as art! There was quite a great buzz about the MET’s Punk: Chaos to Couture exhibit after this year’s Met Gala.

And though we know it is a must see, fashionologie.com gives us 22 fashion exhibits we must see. So grab your passport and your most fashionable travel outfit! 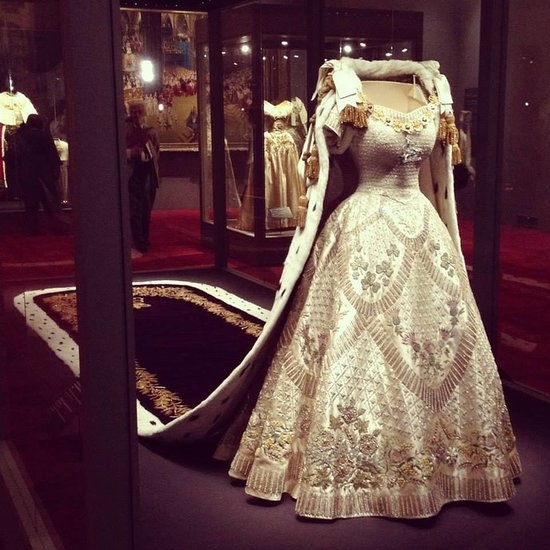 The Queen’s Coronation Exhibit
Where: Buckingham Palace
When: July 27, 2013 to September 29, 2013
What: Your chance to see Queen Elizabeth II’s coronation gown that took 3,500 hours to complete. Thirty-five hundred hours. 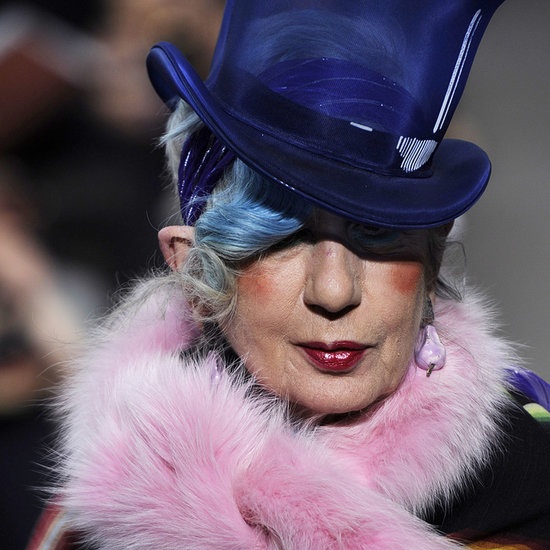 Hat-OlogyWhere: Palazzo Morando, Milan, Italy
When: Opens Sept. 22, 2013
What: The iconic millinery of the late fashion editor Anna Piaggi will go on display during Milan Fashion Week. Curated by Piaggi’s friend and milliner Stephen Jones, it includes everything from a McDonald’s baseball cap to Chanel Haute Couture headgear. 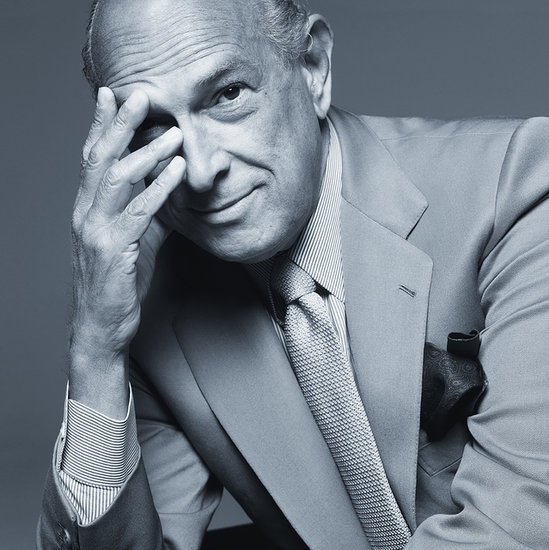 Oscar de la Renta: American Icon
Where: The William J. Clinton Presidential CenterWhen: May 18, 2013 – Dec. 1, 2013
What: This exhibit celebrates the life, career, and impact of designer Oscar de la Renta, who dressed then-First Lady Hillary Clinton for a number of momentous occasions in her time at the White House — including her groundbreaking December 1998 cover of Vogue. Over 30 pieces of de la Renta’s award-winning work will be on display. On July 8, Anna Wintour and the Clinton family will host a private reception celebrating the exhibit. 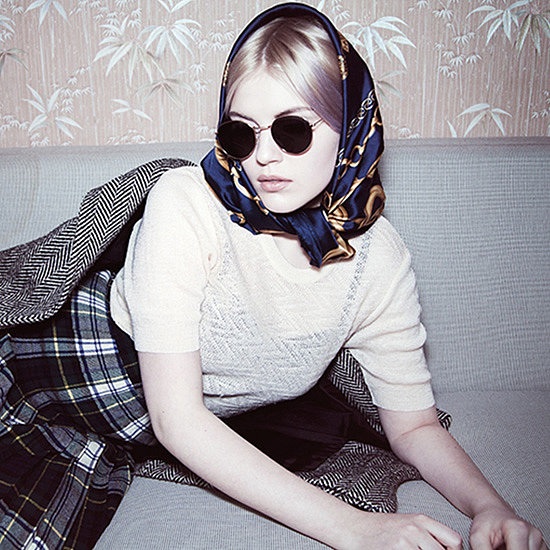 A Glimpse at Photo VogueWhere: Galleria Carla Sozzani
When: June 14 to Aug. 10, 2013
What: Twenty-five artists who have contributed to Photo Vogue, a photographer community started by Vogue Italia in April 2011, have been selected to contribute four images to the exhibition. The collection of images aims to showcase how diverse the subject matter of the photographs are — ranging from art, architecture, and fashion to portraiture and reportage.

These are the ones we most want to see, but you can find the complete list here.