Louis Vuitton has revealed images form its new fall 2015 ad campaign, which features the collaborative work of some of fashion’s greatest photographers and models.

This is the brand’s first campaign under the direction of Nicholas Ghesquière, who recruited the likes of Bruce Weber, Annie Leibovitz and Juergen Teller to photograph models Charlotte Gainsbourg, Freja Beha Erichsen, Liya Kebede and Jean Campbell for the campaign titled “Series 1.”

Ghesquière and his creative team, including stylist Marie-Amelie Sauvé and casting director Ashley Brokaw, gave the respected photogs the creative leeway to conceive and create the images and one-minute videos for the high fashion label.

The campaign transports the viewer to New York, Miami and Venice for a very luxurious and jet-set feel.

Check out the images and video from the campaign below. 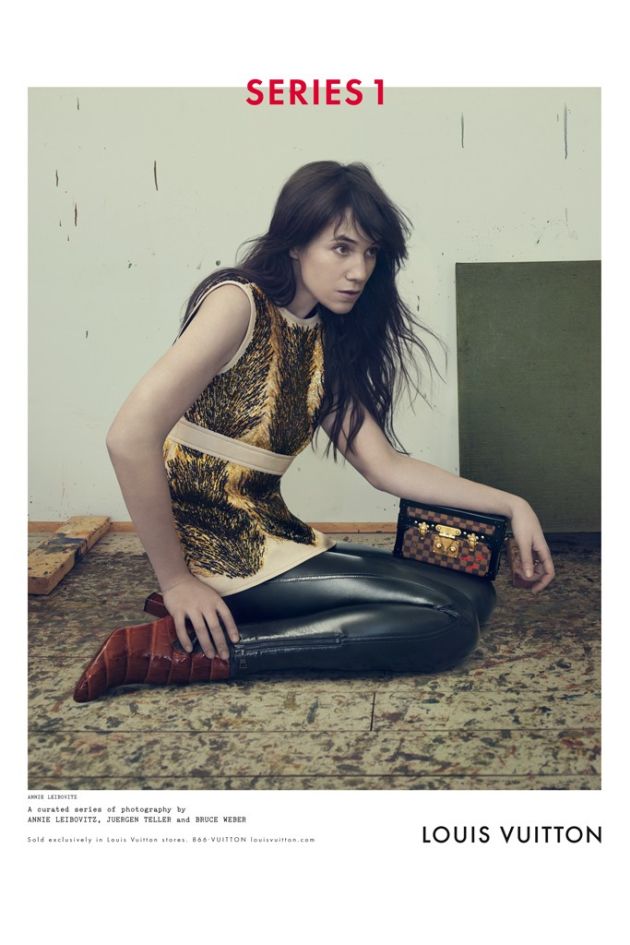 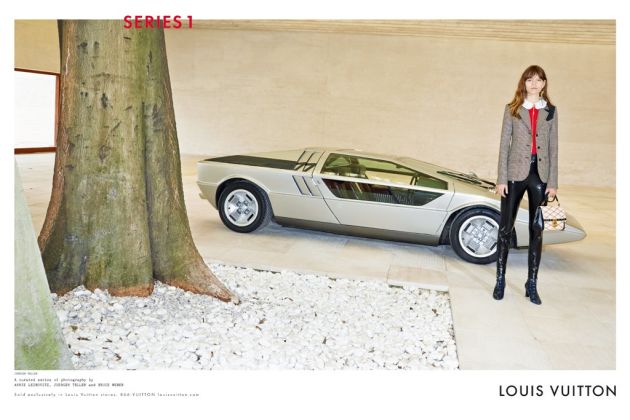 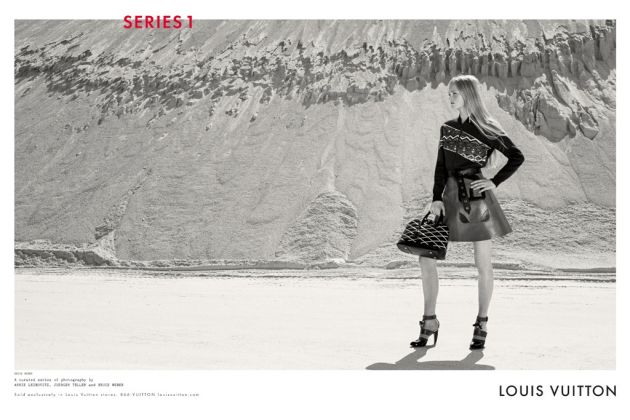 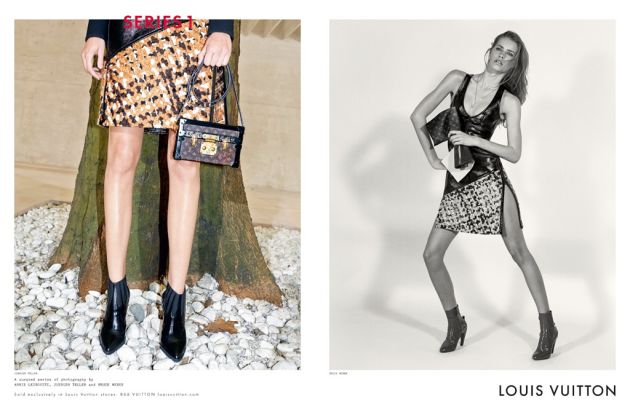