Things change often in the publishing world, editors get moved around or move on to bigger and better things… Or perhaps even just something different (fashion to home to food). Even the very content changes by the month, the season, and surely on the ground level by the day. So it’s no shock that Harper’s Bazaar has named a new Global Fashion Director.

So why is this such big news if it happens all the time? Well, because the person they named happens to be a huge celbrity in the fashion editorial world, not to mention one of our personal style icons. Former Vogue Paris Editor In Chief and current head at her very own glossie (CR Fashion Book) Bazaar has found their newest edition in Carine Roitfeld.

According to a press release received my Fashionista.com Carine will collaborate with current Creative Director Stephen Gan on stories for the 26 international editions of the magazine, which may also include several covers. The collaboration will start in March of next year. Supposedly the partnership stems from the close relationship that Roitfeld and Gan have shared over the years.

The folks at Hearst are Harper’s Bazaar are very excited about the new edition,
“This collaboration marks the first time anything like this has been done and we’re very excited about what Carine will bring to Bazaar editions around the world,” Hearst’s president and CEO Duncan Edwards said. “She is a visionary in the fashion world and we are so happy to be working with her.”

Edwards describes Roitfeld’s position in a phone interview with The New York Times, similar to that of a syndicated columnist. She will create stories that represent her view on the looks of the season, which will be included simultaneously in the multiple editions of Bazaar, but presented as “independent and separate to the rest of the magazine,” he said.

Though Roitfeld will continue to work on her primary project, CR Fashion Book she is happy about her newest endeavor, “I am thrilled to be contributing to Bazaar, a brand with a rich history of creativity,” she said. “Working with Stephen and a roster of talented photographers will be a wonderful collaboration and one that will give these stories a truly global audience.”

It will definitely be interesting to see whether or not this “move” to Hearst will ruffle any feathers at the Conde Naste offices…. Our guess is no, but you really never know in the competitive world of fashion. 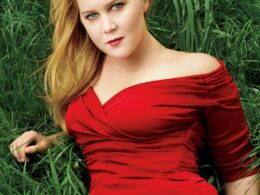 Comedienne Amy Schumer is Vogue’s July cover star. Of course, Schumer had to take things up a notch…
byChristina Silvestri 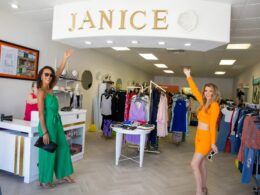 The Janice Vaincre Boutique is Now Open in Phoenix

The Janice Vaincre Boutique is now open in Phoenix, with proceeds to benefit the Janice's Women's Shelter for Domestic Violence.
byTyler Hollis
50 shares
50
0
0 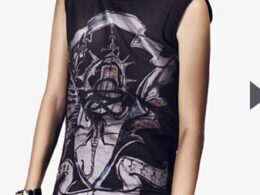 As a kid I had the privilege of being surrounding by all kinds of music, from Elvis to…
bydiane 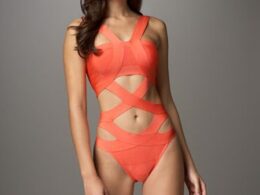