Chanel brought out the arts and crafts for its fall ad campaign.

“I was tired of a girl holding a bag,” Karl Lagerfeld told WWD, of how ads are traditionally depicted.

“I wanted to have another approach for the ad, and for Chanel’s image,” Lagerfeld said. “I wanted to make collages. I love collages and I thought the collection was really suitable for collages. I wanted to do something else that we have never done before. It is not an artistic research. It is an inspiration without roots — spontaneous. And making collages with a computer was impossible before.”

So far, Chanel’s released the following images from the campaign, which will appear in September issues. 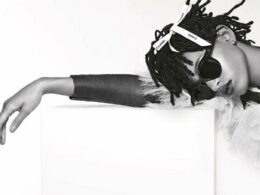 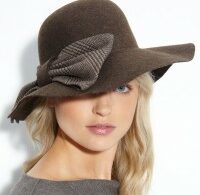 This may seem a tad bit overdue, but I realized I never talked about the fab fashion brought…
bydiane 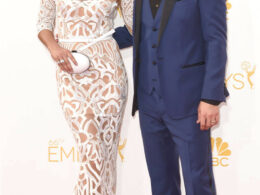 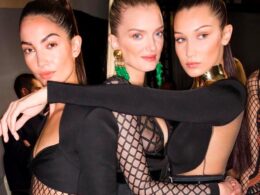