Though winter might not be over yet, fashion glossies are already chock-full of the latest ad campaigns for spring/summer 2014. Celebs such as Rihanna and Nicole Kidman star in the campaigns of some major designers, making everything you want for the new season that much more lust-worthy.

Katie Grand styled the campaign and David Sims shot it. 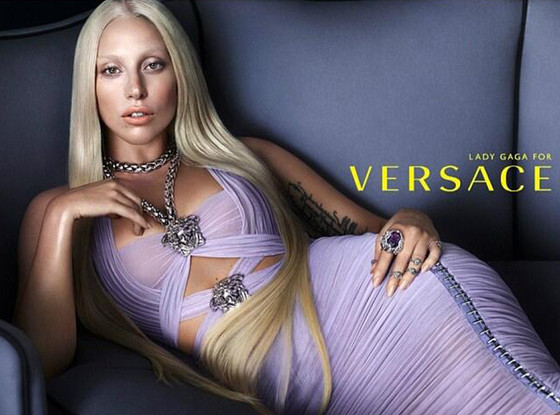 Lady Gaga channels Donatella’s signature look for Versace’s spring/summer 2014 ad campaign that’s shot by Mert Alas & Marcus Piggott. Gaga even paid tribute to the designer by titling a single, “Donatella,” on her ARTPOP album after her. 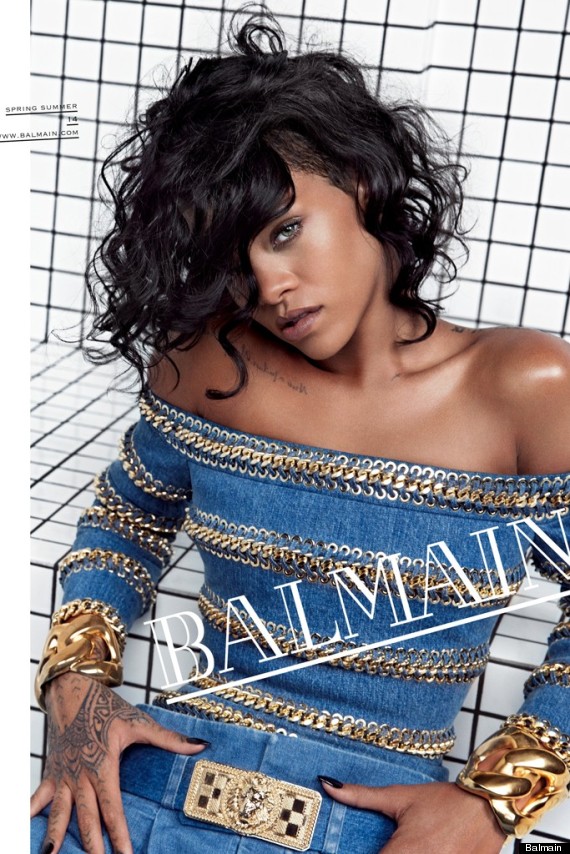 “In front of the camera, she makes you feel like she is the only girl in the world,” Olivier Rousteing told British Vogue. “When the woman that inspires you wears your creations, your vision feels complete.”

Not only is this Jennifer Garner’s first time as the face of a fashion brand, but she’s also Max Mara’s first celebrity spokesperson. Photographed by Mario Sorrenti.

This is the third season Nicole Kidman has been the face of Jimmy Choo. The cubist movement-inspired ad campaign was styled by Ludivine Poiblanc and shot by Sølve Sundsbø.