Cue a Hot Wheels-themed roller coaster, indoor go-karts, and a Thomas & Friends indoor theme park, among other attractions, that visitors can look forward to when the 48-acre entertainment district opens later next year ahead of the 2023 Super Bowl LVII that Arizona is scheduled to host at State Farm Stadium.

The Mattel Adventure Park will be located on the southwest corner of 95th Avenue and Cardinals Way, near the Loop 101, and south of Westgate Entertainment District, Gila River Arena, and State Farm Stadium. 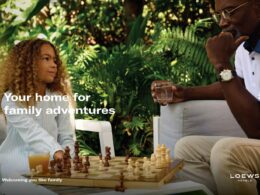 Loews Ventana Canyon Resort is “Welcoming You Like Family” Now, More Than Ever 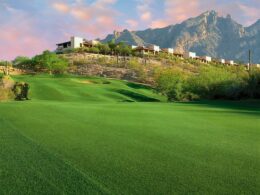 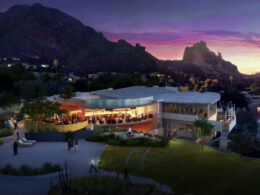 Discover the excitement of an elevated mixology experience when the newly transformed Jade Bar opens on Saturday, October…
byAmanda Savage 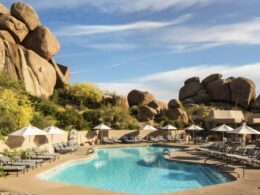 The Boulders Resort & Spa was ranked #14 as one of the “20 Best Destination Spa Resorts in the United States.” Read more about this prestigious award here!
byTyler Hollis