One of the longest running holiday traditions in the country, the Newport Beach Christmas Boat Parade is celebrating its 110th year. Taking place Dec. 19-23, the parade has been named one of the nation’s top ten holiday happenings by The New York Times and draws millions of spectators each year.

Hosted by The Commodores Club of the Newport Beach Chamber of Commerce, the parade pays homage to the city’s boating culture by decking out as many as 100 yachts, boats, kayaks and canoes. The boats all motor along a 14-mile course and vie for the top prize in multiple categories like Best Lights and more.

The five-night display kicks off Dec. 19 at 6:15 p.m. at Newport Pier with a firework display. During the five nights, visitors can enjoy the parade from approximately 6:30 to 9 p.m. where it will end at the tip of Lido Isle each night. On the final night of Dec. 23, another firework show will close out the event at 9 p.m. at Balboa Pier.

Starting at 4:30 p.m. each night prior to the parade, Marina Park will host family-friendly activities like face painting, caricature artists, a LA Chargers football toss competition and food vendors, plus live performances by The Young Americans.

Serving as the backdrop for the parade, the annual Ring of Lights is its own spectacle. The sparkly sight features bayside homes and businesses surrounding the harbor as they display their Christmas spirit and compete for prizes for the best decorations.

In addition to all the festive lights and fun, each night will have a Grand Marshal who will reside over the event. Opening night will feature three-time National League MVP, two-time World Series champion and Angels first baseman Albert Pujols, along with his wife and family. 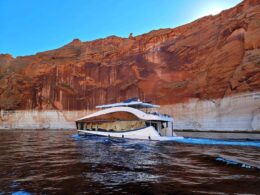 Bravada Yachts Launches “Invictus” ~ Inspired by the Ocean, Built for the Lake

Bravada Yachts is pleased to announce the launch of their newest and most luxurious houseboat to date named "Invictus."
byTyler Hollis 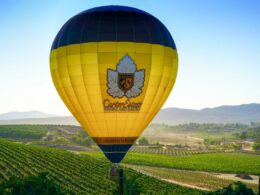 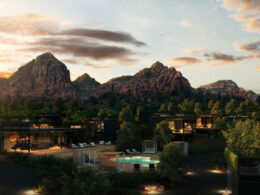 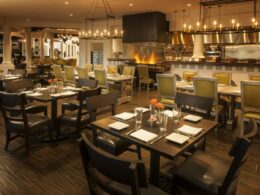