Congrats to the Waste Management Phoenix Open team! The fan-favorite event, which takes place at Scottsdale TPC course, was honored by PGA TOUR at the TOUR’s Tournament Meetings and named “Tournament of the Year.” The tournament receives this honor for the second consecutive season, marking the fourth time (2014, 2015, 2018 and 2019) in the last six years it has taken top honors. The Open also won the “Best Integrated Marketing” award for its engaging and creative year-round integrated marketing plan.

“On behalf of the PGA TOUR, I am thrilled to congratulate the Waste Management Phoenix Open on once again being named the ‘Tournament of the Year,’” says PGA TOUR Chief Tournaments and Competitions Officer, Andy Pazder, in a press release. “The Thunderbirds and title sponsor Waste Management continue to reach new heights each year with an unparalleled fan experience, seamless title sponsor integration and record charitable impact, all while continuing their mission as a zero-waste event.”

The 2020 Waste Management Phoenix Open will be held Jan. 27 to Feb. 2 at TPC Scottsdale. 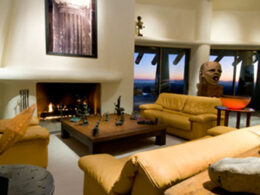 If your searching for a new luxury home, why not try looking at… podcasts?  In a first for…
byNichole 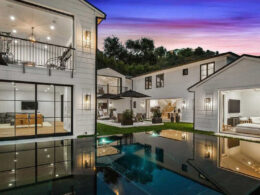 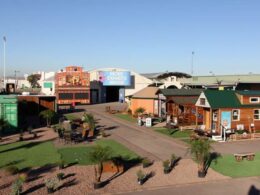 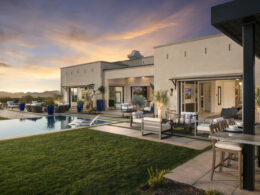 Toll Brothers at Verde River, a gated community of single-level luxury homes in Rio Verde, will celebrate its…
byMelissa Larsen