The Most Instagrammable Places in Arizona

From the iconic Grand Canyon and flora and fauna that’s unique to the Southwest, to colorful, large-scale murals crafted by local artists, beauty—both natural and man made—can be found all over Arizona. Below is a shortlist of some of the most Instagrammable places across the state to capture and be wowed by on both the ‘gram and IRL.

Located in the Coyote Buttes near the Arizona-Utah border, The Wave is such a popular photographic destination that a permit is required to access. As only 64 people are allowed to enter the area per day, it’s best to reserve your spot with the US Bureau of Land Management as early as possible.

A short hike through Glen Canyon leads to one of the most spectacular views of the Colorado River.

Light pours in from two separate, scenic slots electrifying the red and orange earth inside the canyon’s smooth walls. Located on Navajo land, Antelope Canyon serves as a symbol of Mother Nature’s gifts and power.

Devil’s Bridge is the largest natural sandstone arch in the Sedona area, reachable by a 3.9 mile trail of moderate difficulty.

A place that truly needs neither introduction nor explanation, Grand Canyon National Park is a sight to be seen and documented with 277 miles of banded red rock canyons.

Whether you choose to hike or admire from afar, Camelback Mountain only has great angles to offer. From a distance, you can see how the mountain got its name as its rocky form resembles the hump and head of a kneeling camel, while amazing city views await as a reward for hikers at the top of the peak.

Get lost exploring more than 50,000 plants across140 blossoming acres set amid the fiery red rocks of Papago Park at Phoenix Desert Botanical Garden. 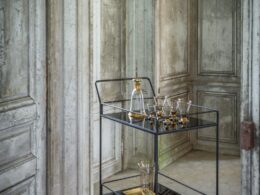 Before you know it, laidback pool parties will make way for fancy fall festivities. And we think a…
byMelissa Larsen
5 shares
1
0
4 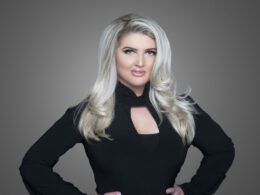 The Jason Mitchell Group is proud & excited to announce that Lauren Ballard has joined the family. Awarded…
byChristina
9 shares
8
0
1 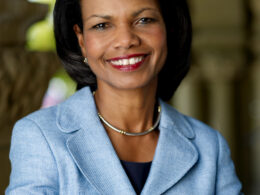 The Thunderbirds have announced that the 66th United States Secretary of State, Condoleezza Rice, will be the headline…
byMelissa Larsen 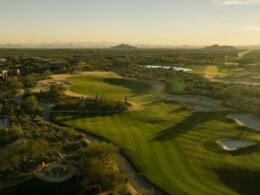 On Saturday, May 19, from 4 to 6 p.m., you’re invited to a Mirabel Club Open House. Stop by…
byMelissa Larsen