If you don’t have surround sound system built into your home, iPod docking stations are the easiest and most convenient way to fill your home with music. Music is the eternal mood-setter, whether used to relax after a long workday or to set the ambiance for a party, it is always on in my home. Now, the convenience of docking stations are being taken to a new level with integrated features.

“The Studio Series is our premium line for those iPhone and iPod owners who demand a higher level of audio fidelity from their speakers,” said Evan Stein, vice president of Marketing, iHome. “Thanks to Bongiovi Acoustics’ DPS technology, the sound quality is virtually unrivalled and we are excited to broaden our offerings with the iP2 and iP49.”

The iP2 and iP49 are equipped with the patented Bongiovi Acoustics DPS technology which was developed by a team of audio engineers with years of experience in the music, television and motion picture recording industry. It is a complex, chip-based algorithm, custom-tuned to each and every product to maximize performance and provide studio quality sound, the way the artist intended it to be heard. The processor involved is active, meaning it constantly scans the program material in real time and effectively improves transients and harmonics that results in amazing highs, lows and clarity across all frequencies and volume levels. .

The Studio Series product line as well as iHome’s entire 2010 line-up will be on display during CES 2010 at iHome’s booth, located in the North Hall, MTG Room N245.

iHome was established in 2005 as a division of SDI Technologies to develop and market iPod electronics. The first iHome product introduced, the iPod Clock Radio, was an exceptional success that became the top-selling iPod accessory for the year, and firmly established iHome as the premier brand in the iPod electronics market. Since then, iHome has been at the forefront of design with a growing lineup of award-winning iPod-compatible audio products that includes portable and home speaker systems, as well as a new licensed line of computer accessories.

iHome supports its franchise with national print, broadcast and online advertising campaigns, and the company’s products can be found worldwide in 60 countries. 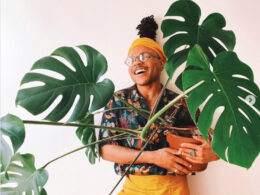 Watch your feed blossom with these must-follow garden and floral Instagrams.
byChristina 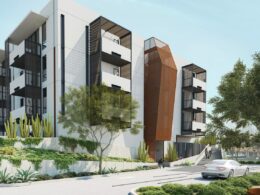 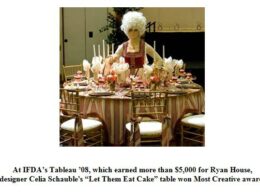 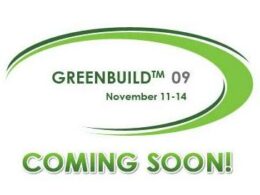