West Elm to Open in Tucson

Update: The grand opening has been postponed to later in spring.

Good news, Southern Arizona design enthusiasts! West Elm has announced its first Tucson location to open at the end of March in the La Encantada shopping center. This marks the third West Elm location in Arizona.

The 11,000-sq.-ft. store will open featuring West Elm’s summer 2020 collection alongside the brand’s collection of original, modern home décor and accessories, as well as the company’s LOCAL program assortment. Tucson customers will also have access to complimentary personalized styling and design with West Elm’s Design Crew. 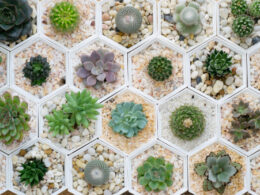 Succulents in Your Space

As anyone with an Instagram account may have recently noticed, succulents have been seemingly sprouting up in the…
bySamantha Stull 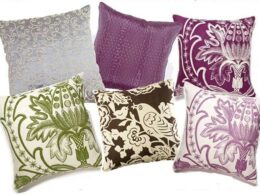 A throw pillow is one of the simplest design solutions out there. It can bring color to a…
byHayley 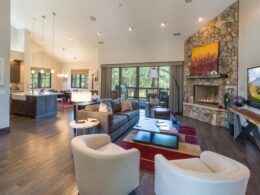 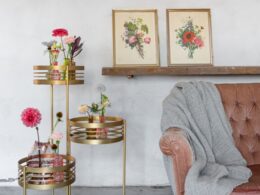 5 Super-Chic Gifts for the House