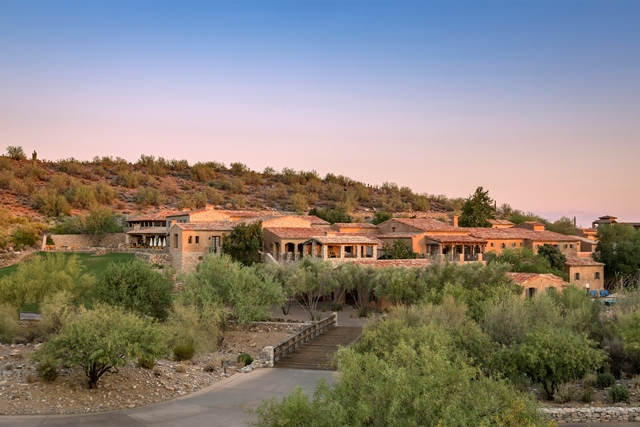 In a letter to its membership, Drew Brown of DMB announced that active club member, Ben Herman, has purchased The Silverleaf Club in Scottsdale. The letter stated that Herman lives in the Silverleaf community and knows every aspect of the club very well.

Herman is committed to protecting and preserving the experience of The Silverleaf Club and providing a solid foundation for the future.