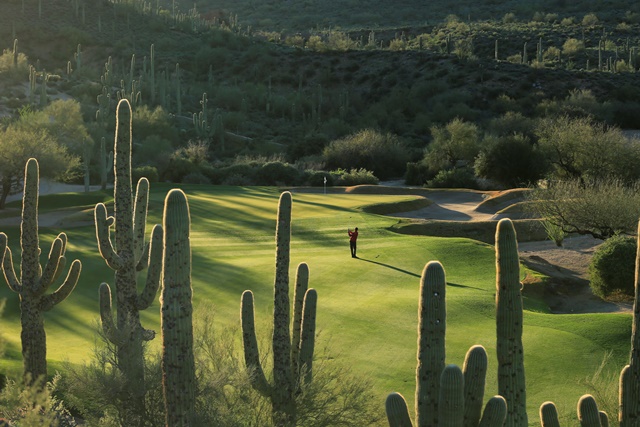 Golfer and Arizona native Brian Cooper makes his attempt at being the first competitor in 58 years to take home consecutive wins at the Arizona Open Championship August 17-19 at Troon Country Club in Scottsdale during the competition’s 74th edition. The Arizona Open Championship is a 54-hole, state open golf tournament open to both professional and amateur golfers nationwide. Administered by the Southwest PGA, the Arizona Open and has roots dating back to 1937. Cooper’s quest for a repeat begins today, on Thursday, August 17, at 12:25 p.m. off the 10th tee.

“Although I’m the defending champion in both the Arizona Open and Senior Open, winning them both in same calendar year would be pretty amazing,” says Cooper. “To possibly win back-to-back Arizona Open titles would obviously be a pretty rare feat and something that would rank just as high as simultaneously holding both titles.” According to the press release, Cooper captured the title last year by defeating 2013 champion Craig Hocknull on the first hole of a sudden-death playoff after both competitors finished the 54-hole championship with a total of 202 (-8) at Troon Country Club. 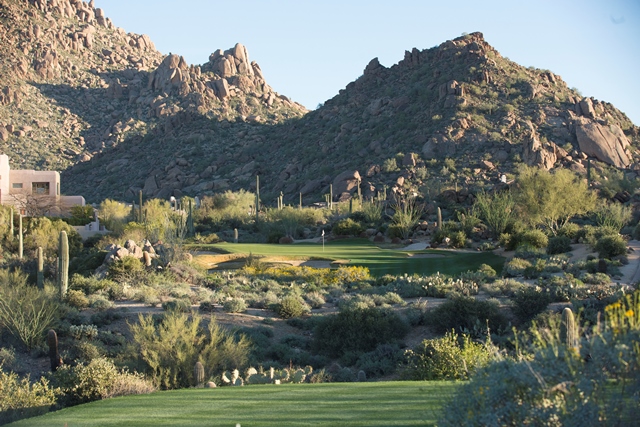 The first and second rounds will be held Thursday and Friday, August 17 and 18, respectively, at 7 a.m. off Nos. 1 and 10. Following 36 holes of play, the field will be cut to the low 60 scorers plus ties for the final round on Saturday, August 19.

The event is sponsored by Isagenix, TrueTemper and Troon Country Club, while supporting sponsors include Precise Yardage Books, Experience Scottsdale and VSP Merchant.