Phoenix, Arizona, like cities all over the country, is trending towards the center.  This trend stands in marked contrast to what we began seeing in this country beginning in the 1950s and 1960s, a time when a robust and hard working generation of baby-boomers and WW2 veterans began to build large families and subsequently move them out to the suburbs.  The Phoenix Valley area, in many ways, was considered a destination suburb in the 1950s, a warm oasis in the desert, made up of family friendly neighborhoods and mountains to be easily enjoyed during the hot summers and mild winters.

This trend continued into the late 1990s, but at some point a shift occurred, and citizens and developers alike began to look inward, into the city, into historic neighborhoods and dense downtown areas.  This has sometimes been known by the term “gentrification”, which carries a slightly derogatory association.  It doesn’t have to be that way.

City officials, urban planners, citizens, and business communities alike have been investigating ways of re-inhabiting and rejuvenating our city centers in a manner that is both responsible and sustainable.  The use of cars, with an eye towards congestion and storage, has been near the top of a list of concerns.  One such city that has stood out recently with it’s electric car sharing program is San Diego.

San Diego is launching the nation’s first all electric car sharing program, a program that is specifically designed and intended for the urban center.  The program allows participants to pick up a compact electric vehicle at one location, say, downtown San Diego, and then drop off at another location, say, La Jolla, which is nowhere near the pick up spot.  Other similar programs, such as zipcar, do not offer this option in their service, which, for many, ignores many of the needs that may cause one to desire the use a car within a small geographical area for a select number of hours.

The program is called car2go, and is a subsidiary of Daimler, and thus is privy to the most recent and cutting edge innovations that come out of the company’s design and engineering studios.  And, like all major auto manufacturers, Daimler is putting much of it’s resources into the areas of green technology and fuel efficiency.

“The launch of an all-electric vehicle fleet marks a new era in car sharing in North America,” said Nicholas Cole, president and CEO of car2go. “Our goal is to complement the existing transportation infrastructure by providing an emission-free car sharing service for short and spontaneous one-way trips.”

If  car2go comes to the Phoenix Valley area anytime soon, and it makes sense that it would, then Phoenix Valley drivers should expect a one-time registration fee of $35 and 35 cents minute for the cars, up to $12.99 an hour or $65.99 a day.  If one lives in  an urban center, then saving hundreds of dollars a month by not having to worry about insurance and gas can be rather tempting, and make the costs associated with car sharing a more than even trade. 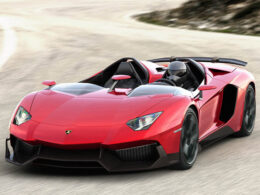 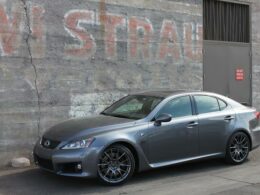 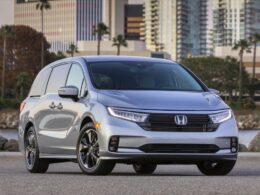 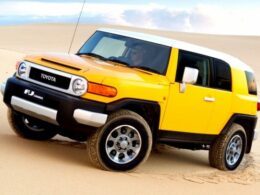