There’s no shame in misspelling words, it happens to everyone. The U.S. imports cars from countries all over the world and many of these are spelled differently than we pronounce them, leading to a lot of wrong guesses. In a recent report, UK-based financial services comparison platform Confused.com analyzed the names of the most searched car brands online to reveal the frequency of incorrect spellings. Here’s a list of the most commonly misspelled car manufacturers.

German car manufacturer Volkswagen ranks second in most misspelled car names at an average of 1,156,700 monthly error searches. In fact, in a 2021 survey, 54% of Americans misspelled Volkswagen. It’s commonly spelled as “Wolksvagen”, “Volkswagon”, “Volckswagen” and “Volxwagen”.

Porsche is another German carmaker that gets misspelled. It has 1,011,000 error searches a month. The most usual misspellings include: “Porshe”, “Porche”, “Porshe” and “Porsch”.  In 2021, 24% of Americans misspelled Porsche.

With French carmaker Peugeot already having a difficult to pronounce name for Americans, it’s no wonder its monthly misspelled internet searches reach 710,100. Instead of going through all the intricate ways this manufacturer’s name gets butchered, here’s a video on how to pronounce “Peugeot” correctly.

Being an American brand, you’d think Tesla would be a more recognized and easy to spell name, but it still gets 539,600 error searches monthly, mainly due to typos. For example, common misspellings include “Telsa” and “Tesal”.

The luxury automotive brand, Mercedez-Benz, is based in Germany. Mercedez is misspelled in  489,500 searches a month with the most common misspelling being “Mersedes” and “Mecedes”.

Luxury British carmaker Bentley gets searched as “Bently” and “Benteley” in 341,900 searches a month. The manufacturer is overseen by the Volkswagen Group along with several other brands like Bugatti, Audi, Lamborghini and Porsch.

Suzuki is a multinational automobile manufacturer headquartered in Japan. The car brand gets 317,900 misspelled searches a month. While not documented, the likely misspellings come from replacing the “i” with a “y” or “ey” to make it “Suzuky” and “Suzukey”. 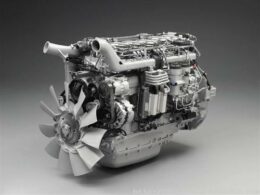 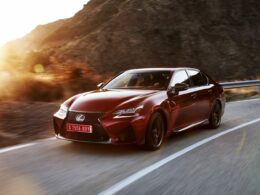 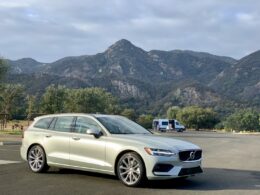 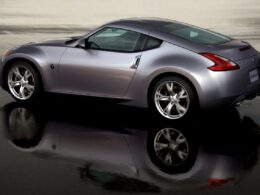