There was a time in popular American culture when you would only hear references to recreational space travel in sci-fi television shows, and maybe the occasional Paul Harvey segment on AM radio.  But that was then and this is now.  Today space travel for the common man or woman is looking to be a very realistic possibility in the next few years.  With entrepreneurs like Paypal founder and engineer Elon Musk, and Virgin brand founder Richard Branson providing a healthy dose of competition, a variety of private companies are racing to be the first to offer commercial space flight at prices that people besides themselves can afford.

Musk and his company SpaceX have moved the proverbial bar of commercial space flight one step closer to reality by testing the very rocket engines it plans to use to help land their Dragon spacecraft.  They will also serve as the escape engines in the case of an emergency.

“SuperDraco engines represent the best of cutting-edge technology,” company founder Elon Musk said in a statement. Musk believes the integrated rockets will improve the safety of its launch system over current and past vehicles as well as reduce the cost of flights. “These engines will power a revolutionary launch escape system that will make Dragon the safest spacecraft in history and enable it to land propulsively on Earth or another planet with pinpoint accuracy.”

Of course this sort of technology goes well beyond commercial “joy-flights”.  When private companies harness the power of technology to the point of being able to efficiently transport goods, services, and people from one planet to another, we will begin to see another world of new economic, scientific, and recreational realities and opportunities.

Musk and SpaceX  successfully tested the SuperDraco engine this past week at their Rocket Development Facility in McGregor, Texas.  Stay tuned to Vroom for more updates in the area of commercial space flight as they come in. 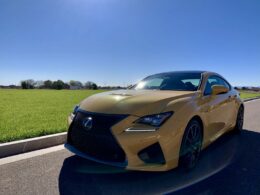 The RC line from Lexus has incredible design, enticing performance and buckets of personality. Add an ‘F’ to…
byContributor 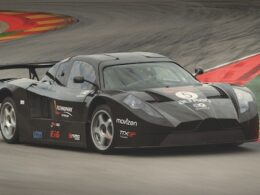 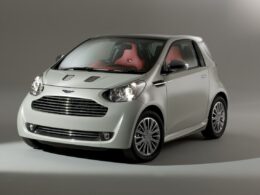 The luxury micro-car is becoming more and more common, both in the Phoenix Valley area and worldwide, with…
byMike 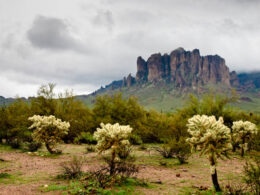