After initially debuting at the Shanghai Auto Show,the 2013 Chevy Malibu has finally received it’s official North American debut at the 2011 New York International Auto Show.  Chevrolet has done a considerable amount of work to make this model more aesthetically appealing by re-conceptualizing both the  exterior and interior designs. Also, the 2013 Chevy Malibu embraces more technological and safety features than any model before it.

The coming production model 2013 Chevy Malibu will be equipped with a 2.5 liter four-cylinder engine that is matched with a Hydra-Matic 6T40 six-speed automatic transmission.  The Malibu is expected to rev power up to 190 hp and 180 lb.-ft. of torque.  Despite the power and high performance in this vehicle, it is still able to boast an impressive 35 mpg highway rating, which will be important for any Phoenix Arizona customer considering the Malibu.

The exterior design of the 2013 Chevy Malibu stands in the tradition of the great American muscle car, also featuring a dual-port grille, projector HID headlamps, larger Chevrolet bow-tie badges front and rear, and new LED dual-element tail lamps. Contributing to the bold masculine appearance are a wider stance, broad shoulders, an integrated rear spoiler, and a range of large 17-, 18- and 19-inch wheels.

The interior of the 2013 Chevy Malibu gets an all-new dual cockpit design, a more spacious cabin and metallic, chrome or wood accents which offer a premium feel.  The 2013 Chevy Malibu will also have Chevrolet’s new MyLink infotainment package, while also being pedestrian protection-compliant.

The 2013 Chevy Malibu will go on sale across 100 markets worldwide, including Phoenix Arizona,  by early 2012 in LS, LT and LTZ trim-levels.

Phoenix Arizona motorists can keep an eye out for the new 2013 Chevy Malibu at any local Phoenix Valley area Chevrolet dealer. 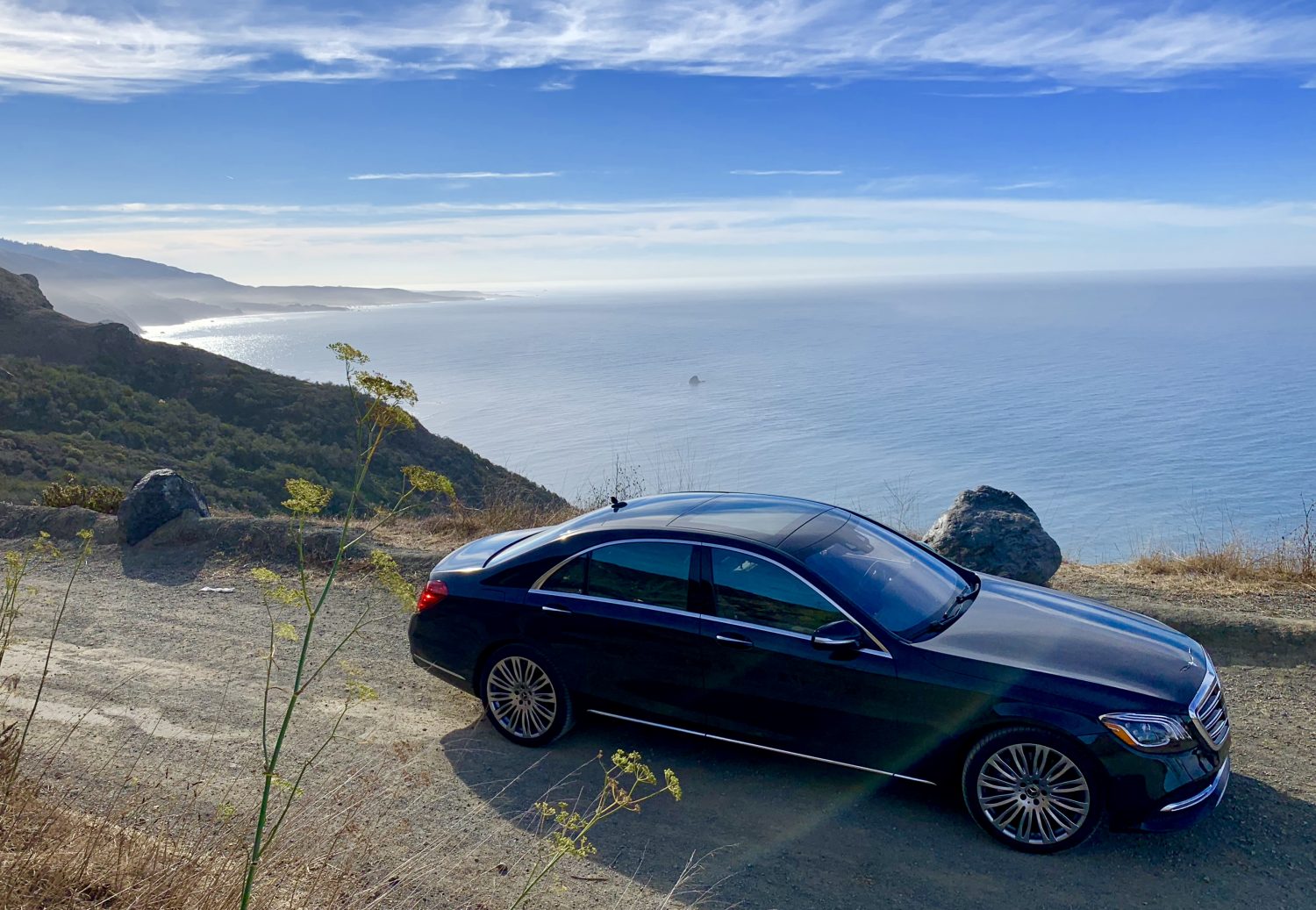 Bold, elegant, refined, politely powerful and full of every expected and unexpected luxury you could want and need.…
byContributor
1 share
0
0
1