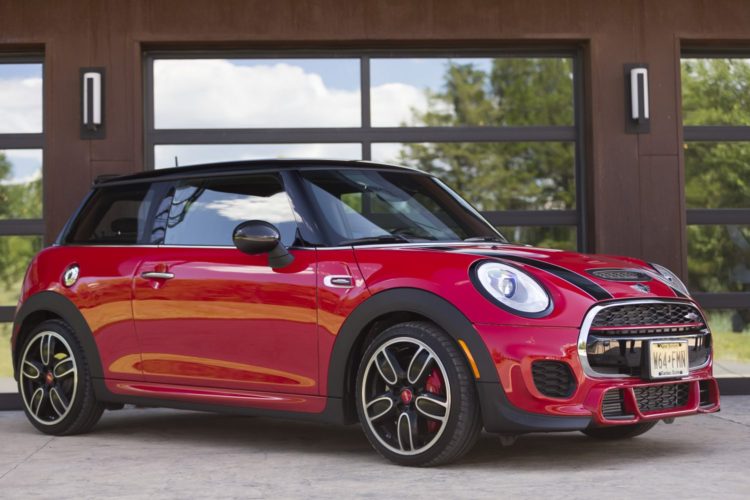 The Mini world has certainly gotten bigger over the course of the last few years. What started out as a single model has expanded to a six-vehicle line, plus three racing-tuned John Cooper Works (JCW) editions, including the John Cooper Works Mini tested here.

While Mini has been part of the automotive lexicon and enjoyed great success abroad for more than 50 years, it didn’t hit U.S. shores in significant numbers until 2002. Its distinctive exterior styling, quirky interior design and snappy performance captured the hearts and minds of the American driving public as easily it did in the rest of the world decades earlier.

The John Cooper Works moniker pays tribute to legendary F1 car builder, John Cooper, who first took note of the diminutive, inexpensive people-mover and was intrigued by its racing potential. In 1961, adorned with the iconic contrasting roof, retooled engine and bigger brakes, the Classic Mini was reborn from the Cooper Car Company as the Mini Cooper, and went on to dominate the international racing scene throughout the 1960s.

Does the performance of this JCW live up to its heritage? While 228 horsepower might not sound like much, consider that it’s nearly double the horsepower you get in the regular Cooper. In fact, you’ll zip from zero to 60 mph in a mere 5.9 seconds. With go-kart-like handling and braking, the JCW Mini provides a thrilling and dynamic drive experience. Because it is small and low to the ground, road noise is not insignificant, particularly in sport mode.  A six-speed manual transmission is standard, but you can upgrade to six-speed automatic with paddle shifters for $1500.

Here’s the thing about that. In the automotive community, there is much lamentation and hand wringing about the demise of the manual transmission. I am, undoubtedly, in the minority in saying that, in today’s stop and go driving world, a good automatic can provide plenty of driving excitement. I present Mini Cooper JCW as exhibit A in my argument. (For the record, yes, I can drive a stick.) 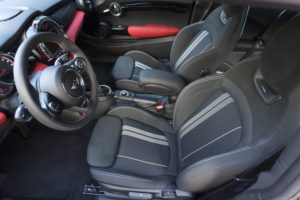 Aside from performance, the main question about a vehicle this size is always regarding, well, size. More specifically, interior room. The sport seats are contoured with lateral and thigh support, manually adjustable with an extendable front section to support longer-legged drivers or passengers. I’m 5’4” and weigh, well, never mind about that. Let’s just say I am of average build. Therefore, finding a comfortable seating position was easy for me. Taller and larger passengers complained of tight seats and negligible headroom. I did find that the leg-extender feature, unnecessary as it was for me, created an uncomfortable lump in the seat when not extended. Additionally, accessing the rear seat is a bit of a challenge, and once back there, even my kids commented about the lack of legroom.

So, as a family car, the Mini, in this iteration, is not a viable option. Look to the four-door hard top, the longer Clubman or the Countryman crossover (also available in a John Cooper Works model) if you’re planning to carry passengers on the regular. Yet, for a single driver, even with one average-sized passenger, the JCW Mini is a fun choice. Fold the rear seat backs down, throw in some luggage and take a road trip. Be prepared, however, to make frequent stops to refuel. Not because the Mini guzzles gas. Quite the contrary. Fuel economy is rated at 25 mpg city/31 highway/28 combined, and I achieved a respectable 25 mpg. But, the Mini has a small tank, so despite its fuel sipping tendencies, I found myself at the gas station twice over the course of my week-long test drive. 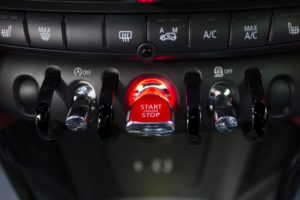 Much of the appeal lies in the Mini’s styling: The contrasting roof, optional bonnet stripes and cool colors. An interior that is part cockpit, part sports car, with a dinner-plate sized housing for the operating systems, toggle switch controls and fun ambient lighting. All seat adjustments are manual, which is mildly annoying, but manageable. And, in addition to the horsepower bump and the upgraded suspension, brakes and transmission options, the JCW edition differs aesthetically from its standard Mini sibling with exclusive wheels and colors, and visual enhancements.

The Mini John Cooper Works Hardtop starts at $30,800, but with the Rebel Green color, Cold Weather Package, Premium Package (keyless entry, moon roof, storage package, harman/kardon sound system), automatic transmission, black bonnet stripes, and a few other add-ons, the price of my tester topped out at $38,900. At that price point, we are clearly in luxury territory. However, I wouldn’t consider all of those features to be must-haves, so keeping the price sub-$35k shouldn’t be a difficult proposition.

Overall, the John Cooper Works Hardtop is a fun commuter vehicle, that’s about $10,000 more than its 134-horsepower counterpart. It’s up to you to decide whether the performance is worth the premium. 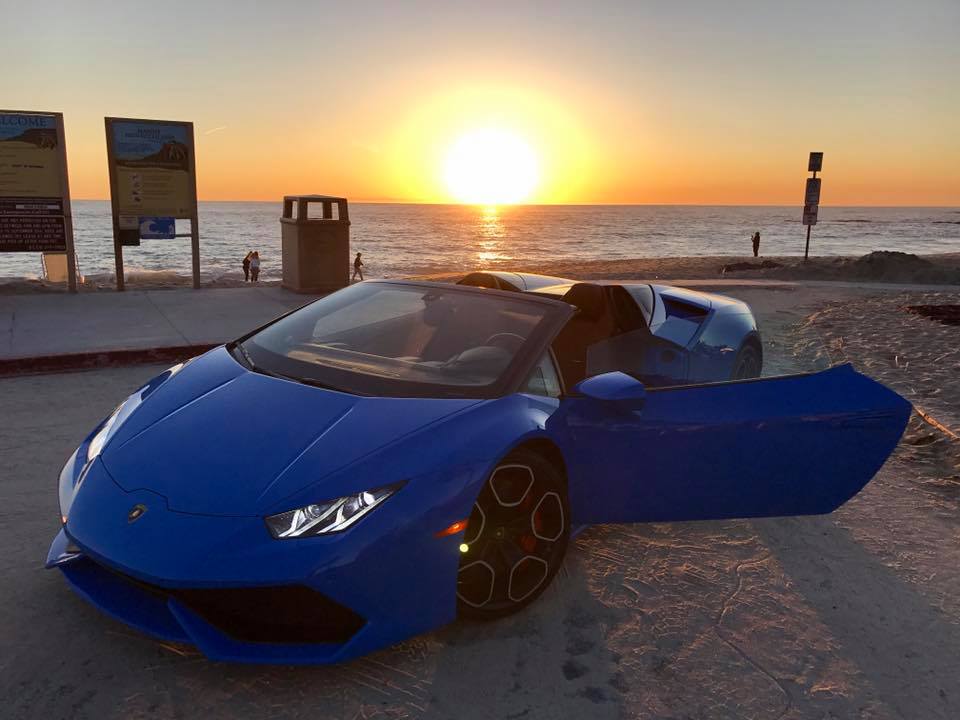 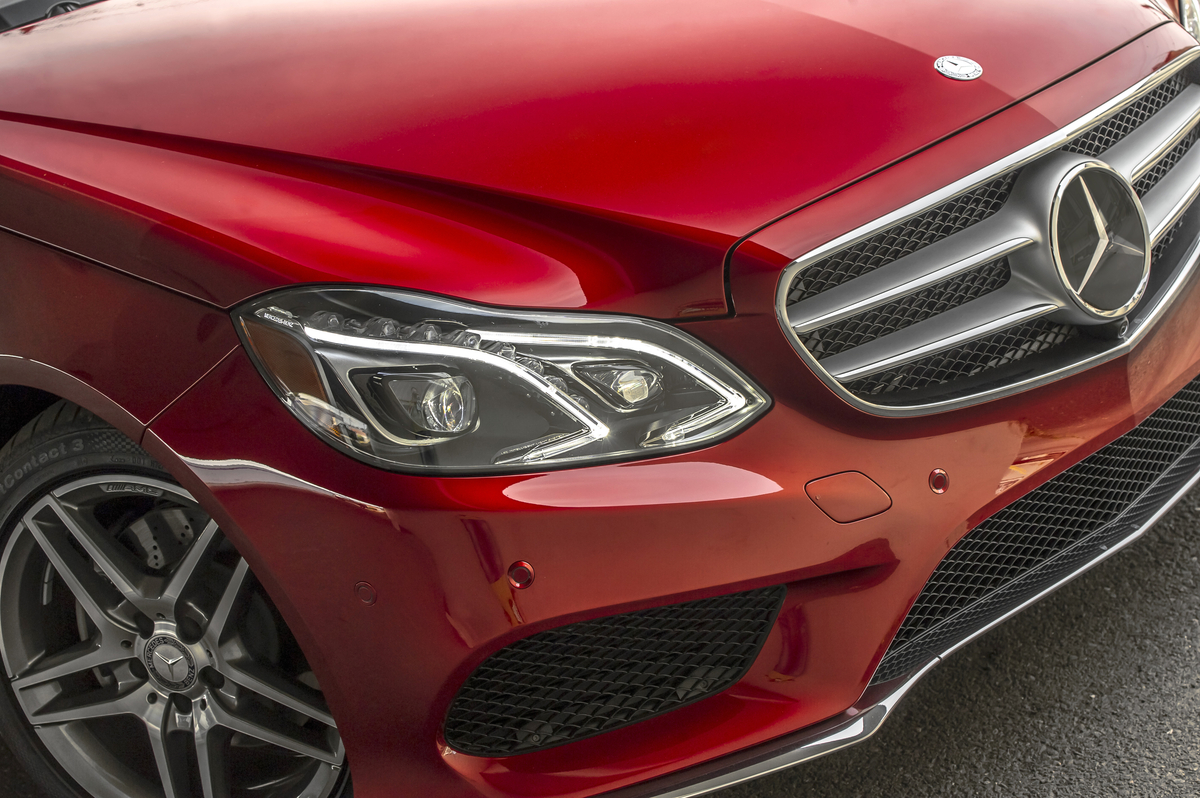 The Tundra received an update back in 2014, and has undergone few changes since. In fact, at its…
byContributor
2 shares
0
0
2