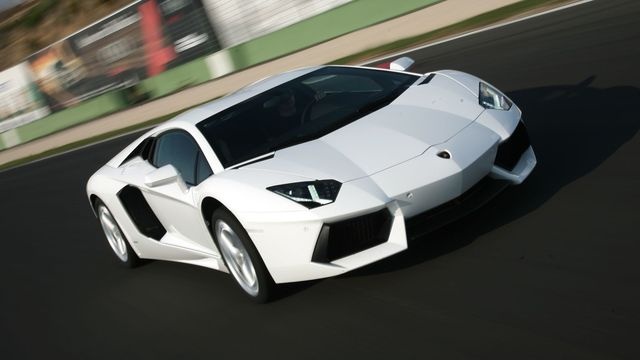 Lamborghini announced this weekend at the Reuters Global Luxury and Fashion Summit that they have plans to build a car for the common man, an everyday driver.

“We are going to have a third model. It has to be an everyday car. We want to have a car which is able to be used on a daily basis,” said chief executive Stephan Winkelmann.

This new direction for the Italian super car legend is partly, if not largely, in response to the decline in super car sales as the global economy has slowed over the past few years.  For example, Lamborghini sold around 35,000 super cars in 2007.  By 2010, the number had dropped to around 26,000.  The economic and cultural indicators, free of wishful thinking, do not show a likelihood of business picking up dramatically in the foreseeable future.  Like the rest of the auto industry, along with global industry as a whole, Lamborghini has been backed into a corner, where the only route of escape and survival is via the path of innovation and reinvention.

Along with the global economic slowdown has come the birth pangs of a global economic leveling.  This is where Lamborghini can turn lemons in champagne.  If the Italian super car manufacturer can produce a more affordable and practical sports car, then it can truly set up a lucrative shop outside of the western world.  Where there may not be as much profit per sale, such as would be the case when the average uber-wealthy present day Lamborghini customer purchases a new car, there could be far more sales being made if the brand were made practical, affordable, and available world wide , which could more than make up for the loss.