Are you looking for a new hot rod to drive in the new year?  Do you have an extra $1.15 million?  If you happen to have an extra million or so, McLaren, an iconic supercar brand, has arrived in Scottsdale just in time for the holidays.

In 1991, the McLaren team arrived in the Valley with untested and unassembled pieces of a new Formula One racer, the MP4/6.  After finishing the car shortly before the 1991 Formula One season, the car proved to be unbeatable with racing legend Ayrton Senna as the driver.

22 years later, McLaren has returned to the Valley to continue its unstoppable legacy.  McLaren Scottsdale is now open for business in Arizona, and will not only have exotic car sales, but a world class service center capable of exceeding customer’s and McLaren’s highest standards.

The dealership will host a grand opening celebration in the near future.  In the mean time, stop by the McLaren’s dealership on Raintree Drive to view their newest vehicle models, including their newest model, the luxurious and innovative McLaren P1™.  The McLaren P1™ produces 903 horsepower and has a starting price of around $1.15 million.

Featured above is the McLaren P1™

For more information on McLaren Scottsdale and their luxurious cars, click HERE. 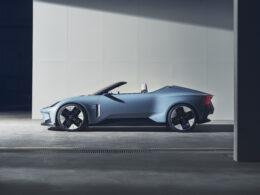 Polestar has revealed a new concept car named Polestar O2. The hard-top convertible is Polestar’s vision of open-top performance and a thrilling driving experience – with all the benefits of electric mobility.
byAZFoothills.com 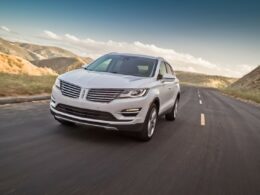 With MKC, Lincoln solidifies its place as a solid luxury brand. Up the elegance with a Black Label model from Sanderson Lincoln.
byBecky Antioco 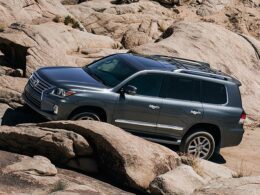 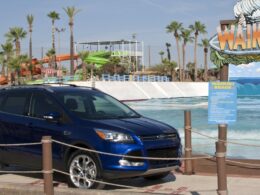