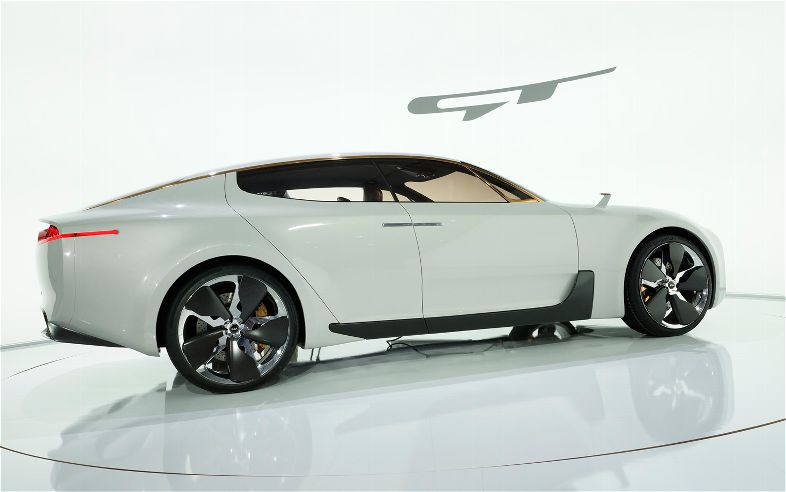 In 1994 Kia North America opened their doors with the first generation Kia Sephia.  The Sephia was a remarkably unremarkable vehicle, but it sold, and it sold well enough to keep Kia’s doors open.

After undergoing bankruptcy in the late 1990s, Kia remained under the radar for roughly a decade.  In 2006 Kia brought in Audi design master Peter Schreyer to provide leadership in the ways of styling and vision as the company’s Chief Design Officer.  The first element of a quintessential Schreyer design element is the now official Kia Tiger Nose grille.

“In the past, the Kia cars were very neutral. When you saw one on the road, you didn’t really know if it was Korean or Japanese…I think it’s very important that you are able to recognise a Kia at first sight.” says Schreyer,  indicating he wanted “a powerful visual signal, a seal, an identifier. The front of a car needs this recognition, this expression.”

Schreyer understood that this meant something as unique as a face, not a logo or emblem, but a physical characteristic, something which makes a statement concerning strength and power, by which Kia could become known.

“A car needs a face and I think the new Kia face is strong and distinctive. Visibility is vital and that face should immediately allow you to identify a Kia even from a distance,” referring to the nose specifically he states “Tigers are powerful, yet kind of friendly. The nose is three-dimensional – like a face, not just a surface with a mouth drawn on it. From now on, we’ll have it on all our cars.”

This year at the 2011 Frankfurt Motor Show Kia debuted its most daring vehicle yet, the Kia GT Concept.  powered by a turbocharged, direct-injected 3.3-liter V-6 producing 390 hp and 394 lb-ft of torque, while an eight-speed automatic transmission sends that power to the rear wheels.  But what is most important about the new Kia GT Concept of course, is the exterior design, the sticking stamp of style.

Influenced by aeronautical design, with a vent-heavy front valance, concept-style propeller-like wheels, and a general look of being quite literally laid back, the GT is relaxed yet ready to pounce.  The cars nature as a rear wheel drive vehicle is hit home further with a long and broad hood complimented by a rear sitting cab.

When opening the suicide doors to find a warm brown interior complete with every element of telematics and automotive infotainment one could imagine, one has to recognize the Kia GT Concept as a move into the luxury sport market.  On its face it seems like an odd move, but after a closer inspection of the GT, one has to concede that a quality design and a look that stands out as remarkably unique among sport cars are certainly on Kia’s side.

While there is no official date concerning whaen the Kia GT Concept may go into production, Phoenix Valley automotive enthusiasts can keep an eye out for the GT and other Kia concepts and production model cars at their local Phoenix Valley Kia dealer. 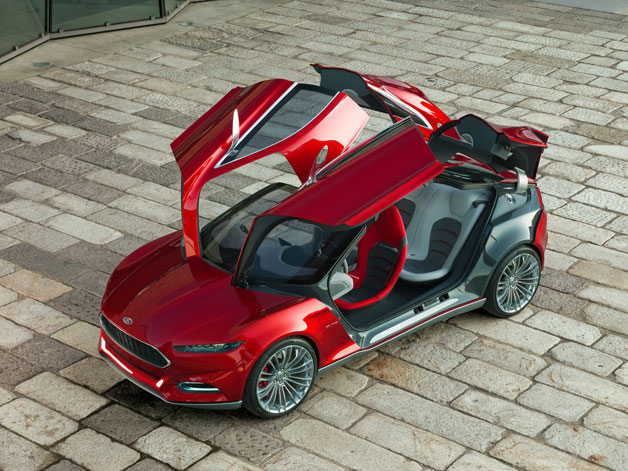 Ford Debuting Future of the Car at CES

Back to the Future 2, released in 1989, brought with it a myriad of concepts and ideas of…
byMike 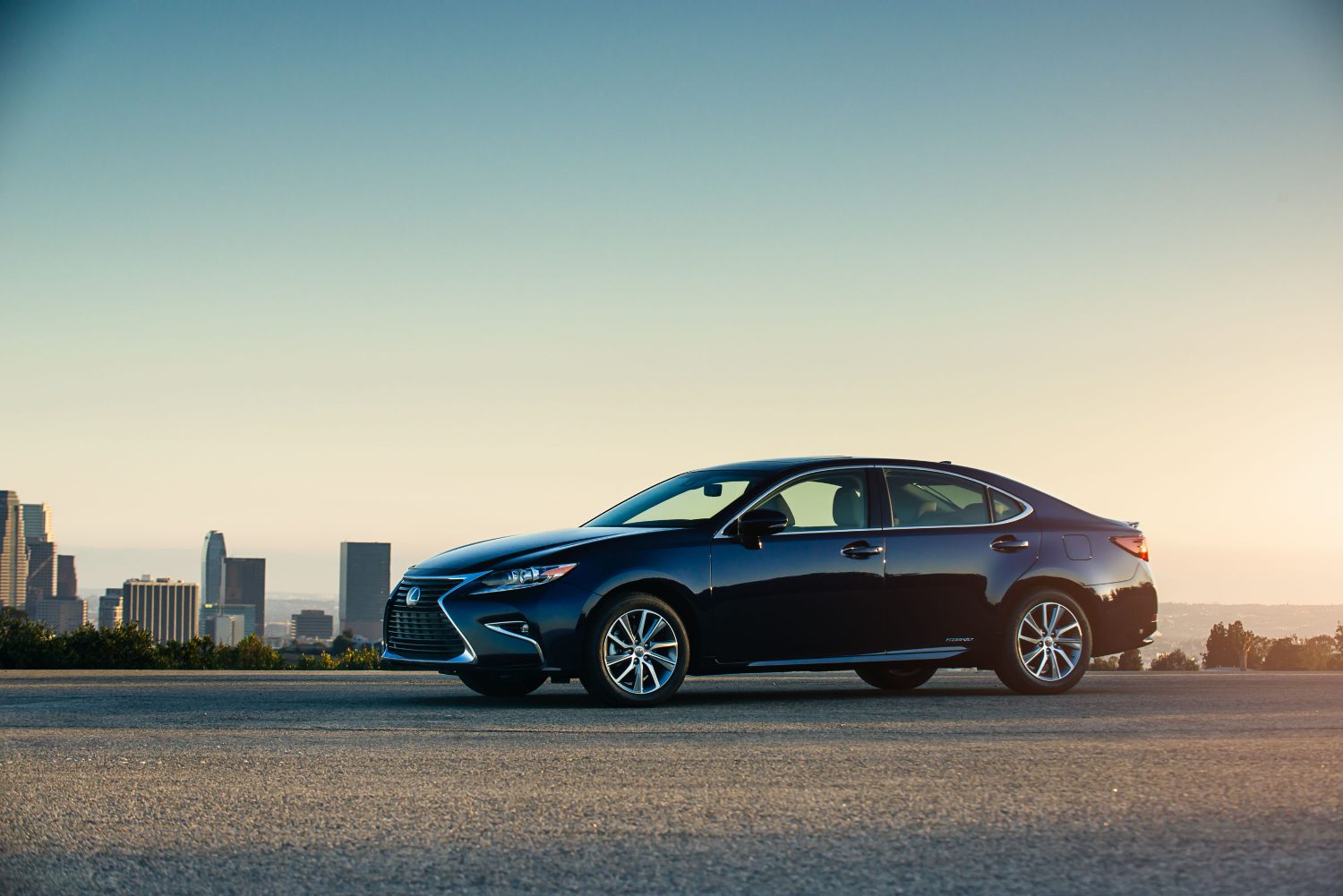 With minimal changes for the new year, the 2018 Lexus ES 300h is back for another comfortable round…
byContributor 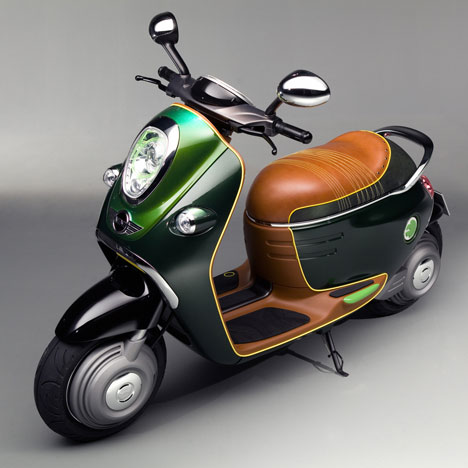 The summer is upon the Phoenix Arizona Valley, and with it the kind of warm temperatures that make…
byMike