The United States federal government signed off today on exemptions for the flying car. The auto manufacturer and MIT based student design studio Terrafugia needed these exemptions in order to begin manufacturing what will be next years production model flying car.

Terrafugia plans to begin selling the flying car for roughly $250,000 at some point late next year.  The Massachusetts company was founded by MIT grads who had spent more than four years developing the aircraft, achieving first flight in 2009.

The National Highway Traffic Safety Administration granted Terrafugia all of the exemptions it sought in order to produce a bizarre hybrid flying machine that is as capable on the road as it is in the air.  The exemptions allow the company to install tires more suited to the unique vehicle, for example, and use polycarbonate windows instead of heavier glass.

“We further conclude that the granting of an exemption from these requirements would be in the public interest and consistent with the objectives of traffic safety,” the feds said.

Getting some slack from federal regulations will make way for Terrafugia to begin delivering it’s first model, the “Transition”(pictured above), to customers once it completes certification testing.  The company also undergoing extensive crash and safety testing.

Phoenix Valley auto enthusiasts can keep an eye out for the new Terrafugia flying car at any of the annual Phoenix Valley auto shows.   Phoenix Valley and other areas of the great western US desert have traditionally been hot spots for flight testing and training, thus Phoenix Valley auto and flight enthusiasts should be at an advantage when it comes to possible opportunities to see these vehicles in action in the near future.  Phoenix Arizona International Auto Show to learn about the most recent concepts and innovations in the auto industry, including the next big push forward in electric vehicle technology and performance, taking place at the Phoenix Arizona Convention center over Thanksgiving weekend. 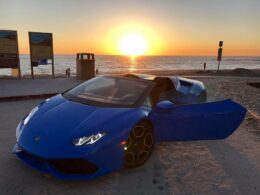 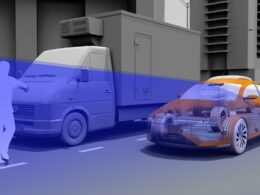 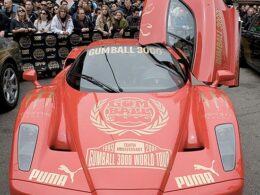 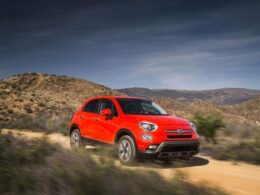