Marc Jacobs has added yet another Daisy to his perfume garden.

Daisy Dream will be released in July along with an ethereal short film directed by Jacobs’s good friend, Sofia Coppola, to portray the fragrance’s “playful nature.” Coppola is no stranger to the Daisy ethos, having directed a commercial for the popular mainline perfume last November. 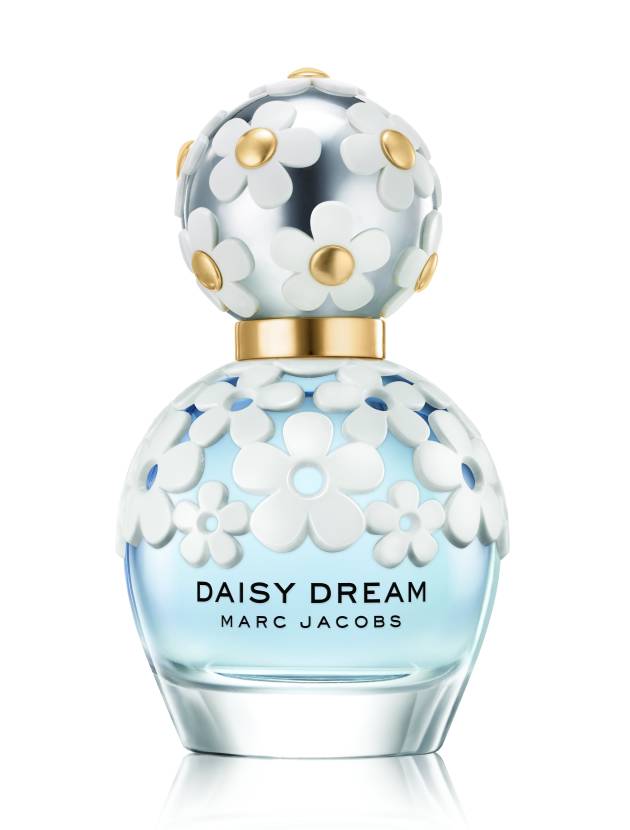 Jacobs has also enlisted fashion photographer Juergen Teller to shoot the print ads, which will focus on the fantastic fragrance bottle.

The whimsical bottle containing the light blue perfume is a play on the original Daisy bottle, featuring white daises that playfully fall from the top.