If you aren’t familiar with the uber cool style icon, actress and songstress Charlotte Gainsbourg you should be. Gainsbourg and her sister Lou Doillon are the one part French, one part English sisters born to the iconic British actress and singer Jane Birkin (yes the famous and much coveted Hermes Birkin Bag was named after her) and her husband French actor singer Serge Gainsbourg. Since her younger years Charlotte has carved out quite a niche for herself as both an arbiter of style and a sultry singer and sought after actress. By many accounts in the fashion world she is the keeper of Parisian cool. Often noted on “it” girl and style lists far and wide she embodies the kind of ease and comfort in her own skin that rarely an American counterpart has the confidence to possess. She is a noted muse for her designer friends and acquaintances alike. 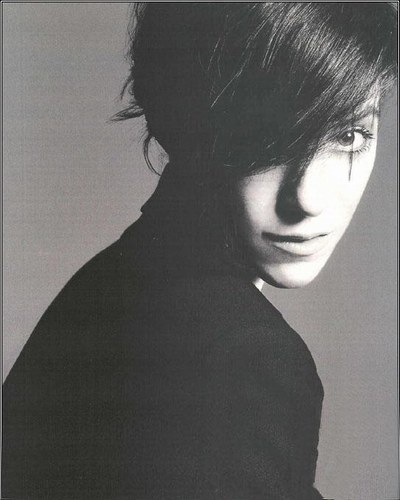 Gainsbourg has received critical success in both Britain and France but being a household name is the states is probably not on her radar,. Her third album IRM was produced by the ever cool Beck and continues to gain praise. But her latest project just may be the thing that makes Charlotte well known in US fashionista circles. Both Charlotte and Lou are the latest muses for two new very French fragrances. Nicolas Ghesquiere of Balenciaga tapped into Gainsbourg’s senses with perfumer Olivier Polge to create a modern and fresh fragrance for the couturier house. 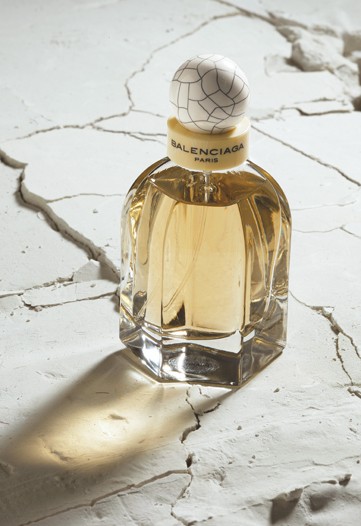 Steven Meisel photographed Gainsbourg for the ad campaign of the scent named Balenciage Paris. The aroma is a combination of violet leaves with notes of mossy woods and other strikingly Parisian notes. 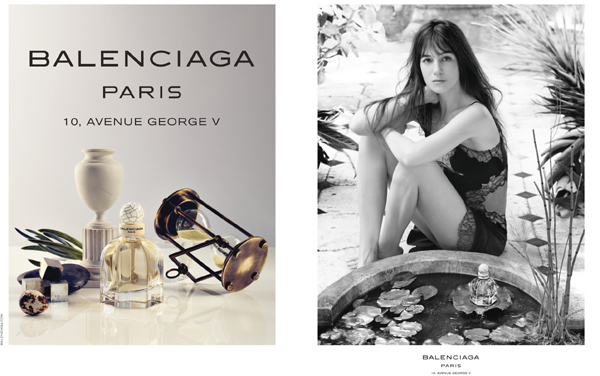 While younger sister Lou Doillon’s renegade style is often copied by French fashion mavens and paid hommage to by both Brit and French bands. And this time she inspired Romano Ricci the grandson of Nina to create Juliette Has a Gun. Lou says Ricci has the perfect face and attitude that embodies the scent a mix of woodsy patchouli, amber and iris root.. The Campaign shot by Sonia Sieff is sure to be a sensation because Lou is an aspirational figure for the young and hip set. 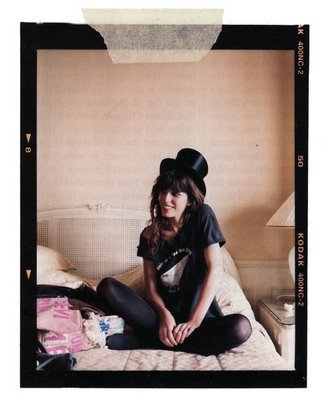 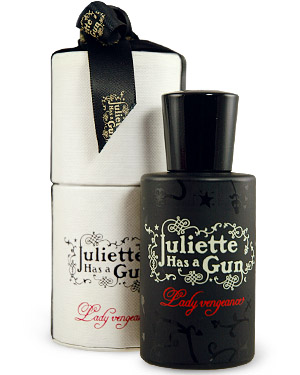 Normally I am not the kind to run and check out the latest and greatest fragrance but I have always admired Gainsbourg if for nothing else her incredible sense of being comfortable in her own skin, she is original and a risk taker without even knowing it. I for one can hardly wait to take a whif!