Though the Givenchy perfume is Keys’s first ever beauty contract, Keys and the label’s designer, Ricardo Tisci, first bonded when Tisci designed dresses for shows the musician performed in honor of the 10th anniversary of her first album. 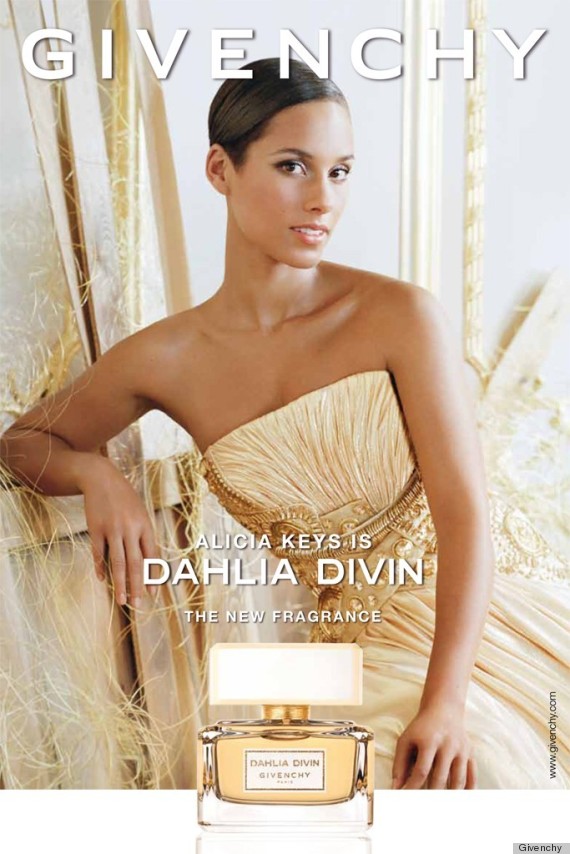 “As time passed, [this fragrance campaign] came to fruition,” Keys told WWD. “I love what Givenchy is about. Givenchy is this timeless, chic, but very strong woman, but with an edgier, almost street feel. I love that she’s raw, but she’s powerful — and that’s who I believe I am, too.”

Regarding Dahlia Divin, Keys said: “This scent is grounded, but still has a femininity that is very earthy, and I love that.”

Givenchy Dahlia Divin is set to launch globally in September.