If you appreciate antiques with extensive back stories, then there is nothing more relaxing than kicking back at the end of the day to watch a little Antiques Roadshow. I love being completely phased by the appraisal values of certain pieces. But most of all, I watch the show for the reactions of the antique owners. From the flabbergasted and newly wealthy to the uncomfortable nodding from owners whose pieces have less than impressed, I love every minute of the emotional rollercoaster that is the Roadshow.

On Monday, January 4, 2010 at 8/7C PM, Antiques Roadshow’s season premiere features a record-setting appraisal of four Chinese carved jade objects–estimated to be worth as much as $1,070,000–the
highest value appraisal ever featured in the series’ fourteen years on PBS. The collection was discovered at ROADSHOW Raleigh, North Carolina, event last June.

But the question remains: How has the recession affected the antiques market? “As values forantiques rise and fall like other markets, ANTIQUES ROADSHOW answers that question, one treasure at
a time,” said series host Mark L. Walberg.

This year, ROADSHOW also adds a third book to its roster. Full of personal anecdotes, interviewswith cast members and guests, and photos, “Antiques Roadshow Behind the Scenes” (December 2009, $16.99, Touchstone), is written by the series’ ultimate insider, executive producer Marsha Bemko. 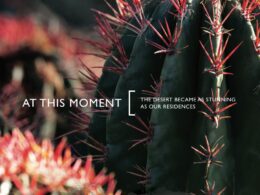 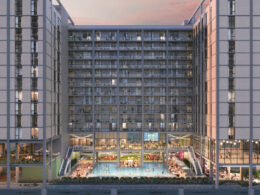 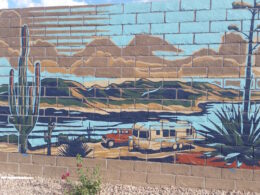 The Meadows, Maracay Homes’ latest neighborhood in Peoria, is unveiling a massive mural to highlight what makes the…
bySamantha Stull 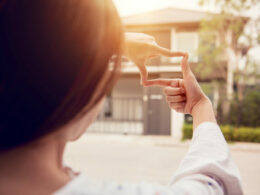 Look Out for These Hot Housing Predictions for 2022

Expect a strong sellers market to persist, the Sun Belt to remain as the most in-demand region, and flexible work options to continue to shape housing decisions.
byChristina