The West Valley is booming.

Goodyear and Buckeye turned a trend as some of the fastest-growing cities in the country, landing within the top 10 cities where people moved to in 2020, according to a recent report by HireAHelper.

In a year like no other, the report, which analyzed more than 75,000 moves booked through HireAHelper and its partners in 2020, aimed to answer questions, such as:

Below, the top 10 cities that either experienced the most move-ins or move-outs— 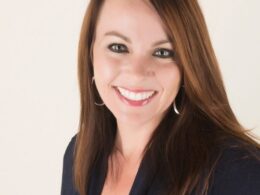 Weekend Real Estate: 3 Benefits of Having a Buyers Consultation Before You Buy a Home

This week, real estate sales consultant Jennifer Bury of The Jason Mitchell Group explains the benefits of having a buyers…
byChristina
1 share
0
0
1 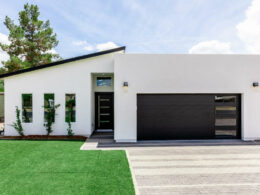 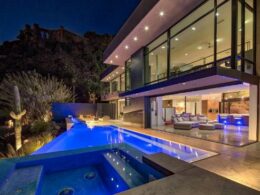 Nov. 4: International Alliance for the Prevention of AIDS’ Tour for Hope 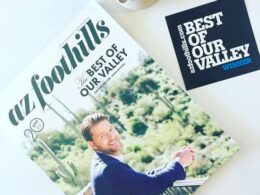 Jason Mitchell is closing out 2017 on a serious high. The 36-year-old is having another banner year, solidifying…
byKarah Van Kammen
2 shares
2
0
0