The Bentley of Pens has Arrived

To commemorate its 100th anniversary, Bentley Motors partnered with Graf von Faber-Castell to create the luxurious Limited Edition Centenary range of writing instruments. Each distinguished item in the collection—comprising a fountain, a rollerball and a ballpoint pen—is inspired by the British luxury car manufacturer’s clean, modern design. Plus, Bentley-inspired elements like the characteristic diamond-quilt pattern, the distinctive knurling and the “B” at the top of the cap, which is adorned by a golden anniversary ring, are featured in the handsome design. Prices range from $545 to $660. 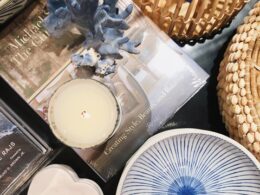 Pool tables conjure up more than a few memories of our childhoods. A) Spilling Barq’s Root Beer on…
byClaire 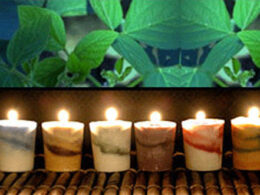 Natural Scents For The Home

I’m not one for frou-frou scents clouding the clear air in my home. However, a new product…
byNichole 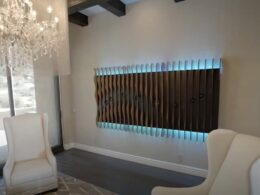 Blending function and form in beautiful fashion for amazing sound and acoustics.
byChristina