Toyota started the hybrid revolution with the introduction of the Prius, Honda has followed in recent years with the development and production of the Insight, and now Suzuki takes the field with the Suzuki Eco-charge concept.

The vehicle made it’s official debut this month at the New York International Auto Show.  While it is technically still in the concept phase, it is a very well developed concept, to the point that it has been unofficially announced as a production model twice, but then quickly brought back into conceptualization.  With it’s big auto show debut this year, Phoenix Arizona residents can likely see an actual production model coming out in 2012 or 2013.  But what can Phoenix Valley residents expect from the Suzuki Eco-Charge?

The model is loosely based off of the Suzuki Kizashi, a mid size sedan.  The transformation from simple sedan to high-tech hybrid begins with a new 2.0-liter inline-four engine, rated for 144 horsepower and 127 pound-feet of torque, ousting the standard Kizashi’s 185-horsepower 2.4-liter engine.  In lieu of the extra power offered by the Kizashi, the Eco engine is supplemented by a 15-kilowatt electric motor.  The combination motor/generator attaches to the engine via an accessory belt.  A 0.5-kilowatt-hour lithium-ion battery stores electricity during braking, which is becoming a standard feature, and in turn supplies the electric motor to aid in power and acceleration.

Other features include the engine stop-start functionality, low-rolling-resistance tires, and an engine computer which cuts the fuel flow when the car is decelerating.  When weighing against the Kizashi model, the EcoCharge could be rated as high as 38 mpg initially, but this may rise as testing continues.

Phoenix Arizona residents can keep and eye out for the Suzuki Eco-Charge at any Phoenix Valley area Suzuki dealer. 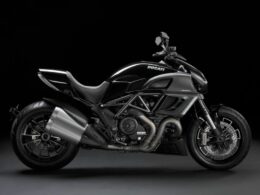 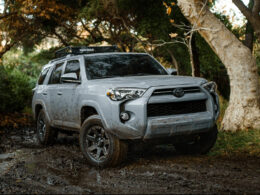 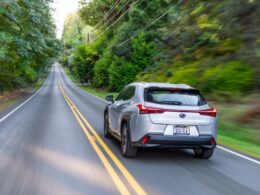 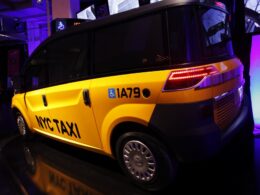