Driverless Taxis for People & Grocery Delivery is Coming to Phoenix

General Motors’ self-driving taxi service Cruise has been operating on certain streets in San Francisco since June and now has plans to make its debut in Phoenix, Ariz. and Austin, Tex. in the next 90 days, according to Cruise CEO and Co-Founder Kyle Vogt.

The all electric, driverless Cruise cars meet customers at the curb and drop them off at their destination, transporting one or two adults at a time and relying solely on technology. Using the Cruise app on their smartphone, riders can enter their destination, view the pick-up spot, unlock the car and start their ride.

As of now, the Cruise robotaxi service operates in areas of San Francisco between 10 p.m. and 5:30 a.m. and is only available through invite until more cars are available. San Francisco riders can join a waitlist to receive an invite code that will allow them to create a Cruise account once a spot opens up.

With customer approval in San Francisco, Vogt believes that the company will be able to successfully expand its services to larger areas and new cities, including Phoenix which currently has an autonomous vehicle presence.

Cruise has already mapped and driven the streets of Phoenix and is also partnering with Walmart, an investor in Cruise, on a self-driving grocery delivery service called the Origin which will deliver thousands of Walmart orders in the Phoenix area.

With the company’s new projects and expansion ready to go, Vogt expects Cruise to hit $1 billion in annual revenue by 2025. After launching its services in San Francisco, Cruise closed out the second quarter of 2022 with $25 million and almost doubled its operating expenses of the same quarter last year.

While the company seems to be growing and reaching new markets, Cruise recently revealed that it recalled 80 of its robotaxis for a software update after one of the driverless cars was involved in a minor car crash in June, injuring the two riders.

Exciting to some, and maybe a little unnerving to others, Cruise is bringing the future to the streets of Arizona. 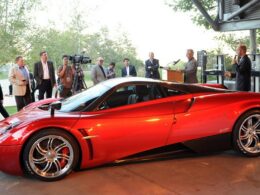 There are some advantages to living in Europe: Strong currency, easy health care, the autobahn, lower reports of…
byMike 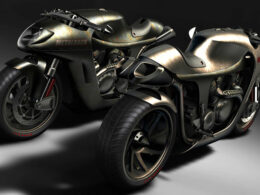 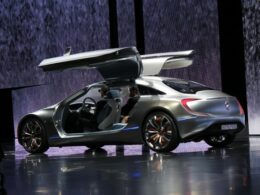 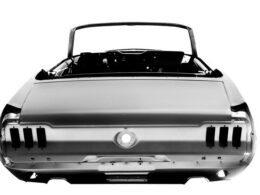