The Toyota 4Runner has held the same hand and played the same cards for quite some time now. As for its strengths, it remains one of the few that actually excels at challenging off-roading feats. It has lots of standard driver assist technology. There’s hill-start assist, part-time 4WD with active TRAC and a sport enhanced suspension. Once inside, you’ll also find enough cargo and passenger space for every piece of camping, hunting or backpacking gear you could ever need. Truly the adventurers most loyal side kick.

The rugged exterior continues to perfectly match its impressive off-roading abilities. Delivering on what you’d hope to get from first impressions only. A TRD Sport model is brand new this year, and adds plenty of extra visual bang. Extras include a butch hood scoop, black roof rails and color-keyed front grille bar. So it continues into 2022. The Toyota 4Runner remains on top of its game in terms of off-roading performance, with an exterior design to match. Also adding adaptive dampers in the new TRD Sport model. Designed to improve body control.

The same V6 continues to be a great trail companion, with good, dependable power. A 17 combined mpg rating is amongst the lowest in its class though. An increasingly harder sell these days with hybrids and full EVs gaining more and more traction. The interior remains underwhelming as well. Unrefined and lackluster in both the quality of materials and general layout and style.

Though the 4Runner continues to be a popular choice amongst off-roading enthusiasts, it remains in desperate need of some seriously substantial upgrades. A big update in the interior, more efficient engine and better driving mannerisms, to just name a few. Separately, but especially together, and the 4Runner would easily remain relevant and exciting for another decade or more. A vehicle for every day use. One that can shine in more scenarios than just those that involve rough, back-desert trials. 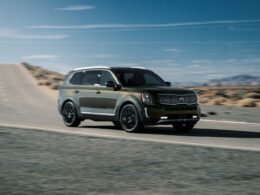 The all new 2020 Kia Telluride has made quite a splash in the full-sized crossover scene. It’s enormous,…
byContributor 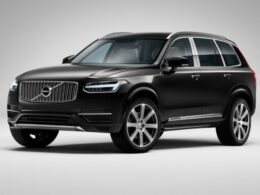 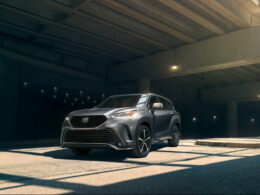 The Toyota Highlander has always been a strong contender for any growing group in need of a big,…
byContributor 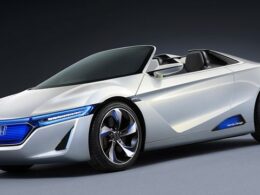