“Rhythm Is My Business” is the title of his 1989 debut recording as a bandleader, and legendary drummer Lewis Nash is all about the business of keeping rhythm. Universally recognized as one of the great drummers in jazz history and one of jazz’s most recorded musicians, Nash’s illustrious career now spans over four decades, appearing on over 500 recordings including 10 Grammy winners and numerous Grammy nominees. 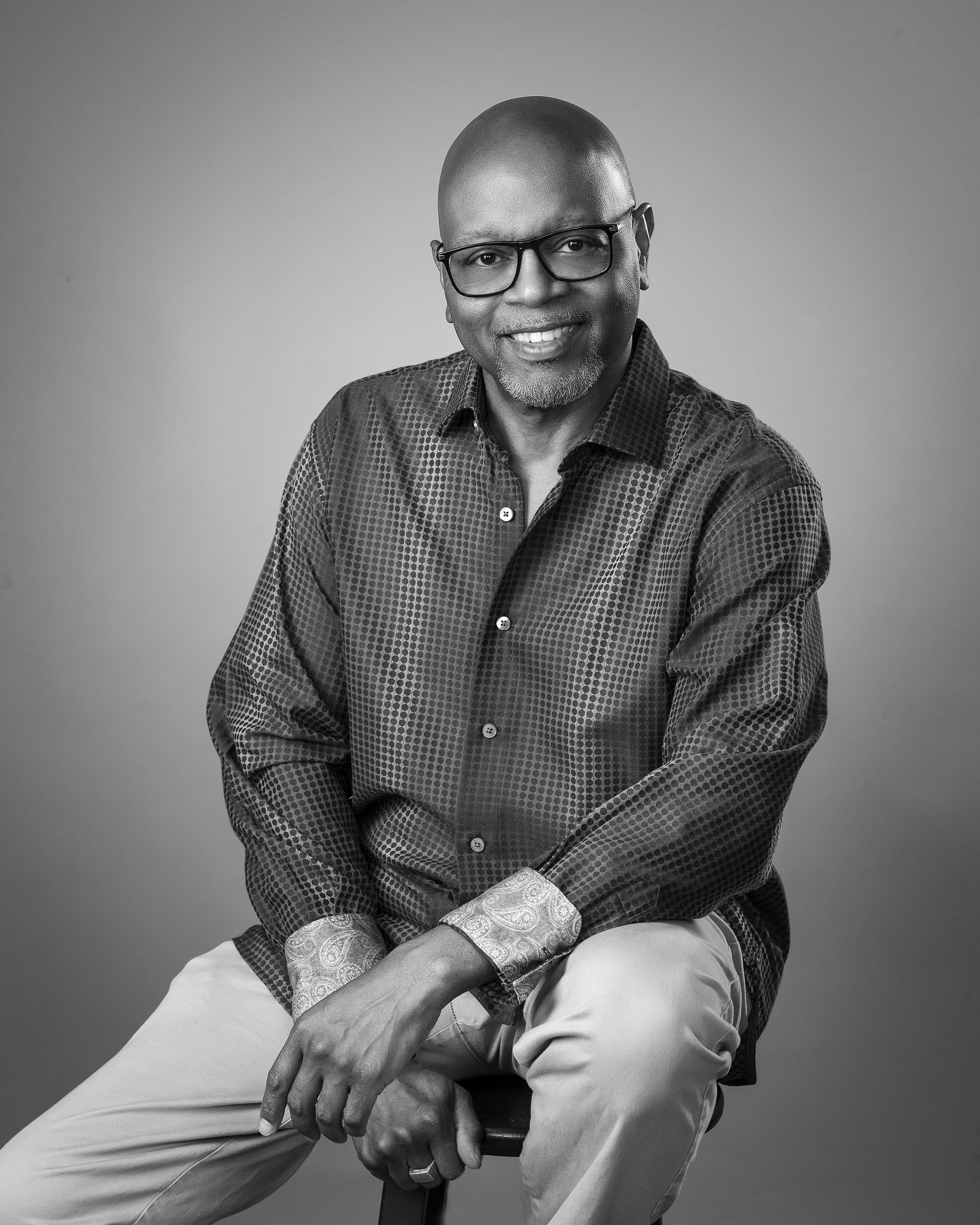 “Rhythm Is My Business” is the title of his 1989 debut recording as a bandleader, and legendary drummer Lewis Nash is all about the business of keeping rhythm. Universally recognized as one of the great drummers in jazz history and one of jazz’s most recorded musicians, Nash’s illustrious career now spans over four decades, appearing on over 500 recordings including 10 Grammy winners and numerous Grammy nominees.

A Phoenix native, Lewis arrived in New York City in 1981 at the age of 22 and first gained international recognition as a member of vocalist Betty Carter’s trio. In the years to follow, Nash toured, recorded and performed with many of jazz’s most celebrated icons, including Oscar Peterson, Dizzy Gillespie, Stan Getz, Ray Brown, Milt Jackson and more.

In 2012, The Nash, a jazz education center and performance venue named in Lewis’s honor, was established in downtown Phoenix, where jazz masters Randy Weston, Jimmy Cobb and Roy Hargrove played some of the final performances of their careers.
www.thenash.org, @thenashjazz

What does it mean to be an innovator to you?

I see an innovator as a visionary . . . someone who is able to see and perceive possibilities where others cannot. An innovator often has the ability to simplify the complex, and to make accessible to many what was previously only available to few. Innovators are the catalysts and initiators of change, advancement and development in their chosen field of endeavor. For example, musicians like Dizzy Gillespie and Charlie Parker influenced jazz in a way that dramatically changed the way the music was played by all jazz players on every instrument. The rhythmic, melodic and harmonic innovations of these two musicians, who played trumpet and alto saxophone, respectively, altered the way that pianists, drummers, bassists, guitarists and vocalists approach the music. To be an innovator is to be fearless, determined and committed to creating new pathways, parameters and possibilities

Lewis’s Picks
Who and What Inspires Him

The pianist, composer and bandleader Randy Weston is considered one of the world’s most influential jazz musicians and a remarkable storyteller whose career has spanned five continents and more than six decades. His autobiography is memorialized in the book “African Rhythms,” as told by him to the music journalist Willard Jenkins. Weston performed at The Nash in 2017.

Jimmy Heath, nicknamed Little Bird, has long been recognized as a brilliant jazz saxophonist, composer, arranger and big band leader, while Barry Harris was a jazz pianist, bandleader, composer, arranger and educator of the bebop style of jazz. Both Heath and Harris performed together with Peter Washington on bass and Lewis Nash himself on drums to celebrate The Nash’s second anniversary in 2014.

Ron Carter’s dexterity, creativity and harmonic sophistication on the bass have few rivals in the history of jazz. He has appeared on 2,221 recording sessions, making him the most-recorded jazz bassist in history. Carter appeared at The Nash in 2017 with his Golden Striker Trio, featuring sensational Nicaraguan-born pianist Donald Vega and stellar guitarist Russell Malone.

The Nash celebrated its ninth anniversary in 2021 with a special performance by bebop luminary Charles McPherson on alto sax, Terell Stafford on trumpet, Bruce Barth on piano, Peter Washington on bass and Lewis Nash on drums.

Born in the province of Pinar del Río, Cuba, Elio Villafranca is a Grammy-nominated pianist and composer. Since his arrival to the U.S. in 1995, he has been at the forefront of the latest generation of remarkable pianists, composers and bandleaders. Villafranca shared his double album Cinque with a performance at The Nash in 2020. www.eliovillafranca.com, @eliovillafranca