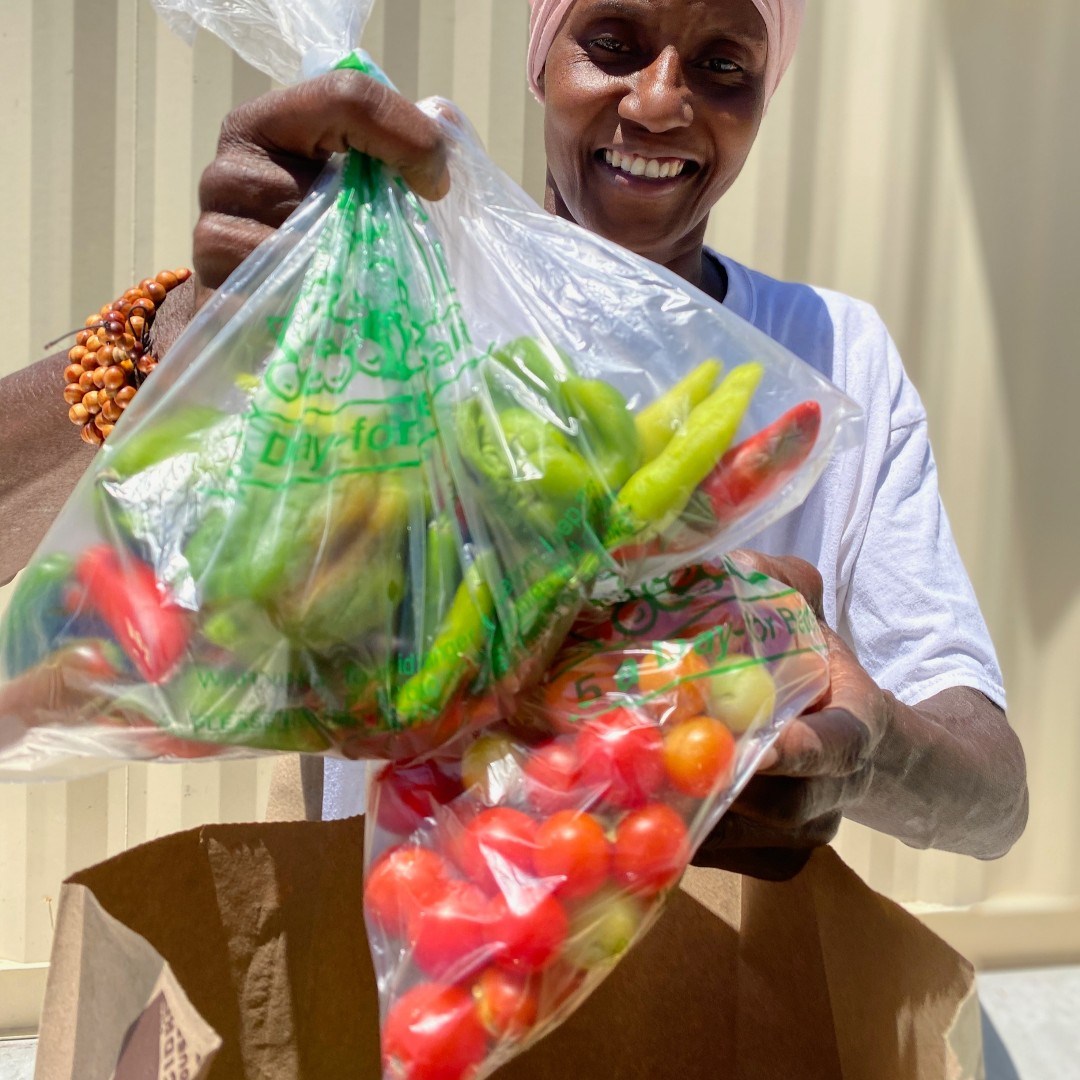 You probably know WNBA's  Bridget Pettis when she was one of the original players on the Phoenix Mercury women’s basketball team. Now Bridget is leaving basketball from her most recent title as assistant coach of the Chicago Sky.

The woman with a good basketball career is now focusing on the helping those in the community in Phoenix, with the the nonprofit Project Roots AZ.  projectrootsaz.org

She founded the  organization whose mission is to educate the community on growing their own food through various educational programs. They also support the homeless by feeding them from their community gardens and mobile kitchen service, supplying hygiene items, clothing and shelter.

“I asked a lot of questions that not too many people were happy about. I discovered that some medical staff of teams not only believe it’s not safe, but also the women don’t have enough resources as they believe we should, unlike the NBA, going into this bubble,” Pettis said. “If the WNBA cannot upgrade the situation even more with safety, I feel the WNBA should wait and play the following season. Why put ourselves and players in Florida as cases increase?”

Bridget Pettis has three decades of experience in the WNBA as a player, coach and executive. Pettis’ WNBA career began in 1997 when she was selected by the Phoenix Mercury with the seventh overall pick in the WNBA Elite Draft.

Pettis believes in serving others by educating them about growing their own food and aiding the hungry is the pivot needed right now. “I feel the WNBA should use its platform this year in the communities of the teams and the communities where players live,” Pettis said. “I encourage others to find a project they are passionate about and jump in 100%. We can play next year.”

Along with volunteering in their gardens, the nonprofit also offers seasonal produce bags, sells garden boxes for home use, makes soup for the homeless and sells at the Spaces of Opportunities farmers markets.

“I definitely understand the WNBA is a business, but we need healthy players for this type of business to function properly,” said Pettis. “We seek to provide and promote a healthier, natural and more sustainable way of living in urban areas where there is a need. This is the right decision for me and others as we move forward during the pandemic.